from SSREXTRA69 by Sascha Müller 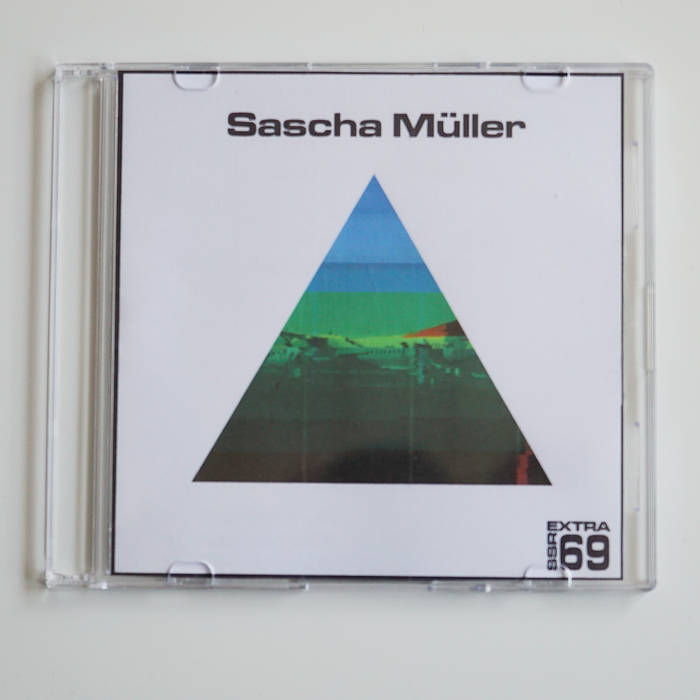 Another one coming in from the deep vaults of Uelsen's Sascha Müller is this new six track album on his very own Super Six Records Extra-imprint. Spanning way more than an hour playtime-wise the opener "Untitled 01" starts out with a nearly 30 minutes exploration of sparse, swampy modulations atop an ultradeep, near static subfrequent bass drone for those who love to take Ambient music to its very extremes whereas the "Towers Of Dub" bring forth a twisted take of Electronica-resembling, psyched out modulations and "Plug 01" introduces a sweet, electroid swing in combination with melodic, lo-fi bass modulations which soon turn towards more Acid-fueled territories accompanied by cut up, feedbacks in overdrive mode. Furthermore "Untitled 02" presents another long, approx. 29 minutes ride into areas filled with various layers of static, atmospheric Noize and lost robotic bleeps as the last technical remnants of a once advanced society after a global wipe out, "Seaworld" is a blueprint for subaquatic Deep Listening Music paired with elements of the genre known as Clicks'n'Cuts and the final cut "Temple" employs a calm, yet multilayered approach towards what can be described as a variation on the BrokenBeat genre for highly advanced, Detroit-infused dancefloors.