from SSREXTRA78 by Sascha Müller 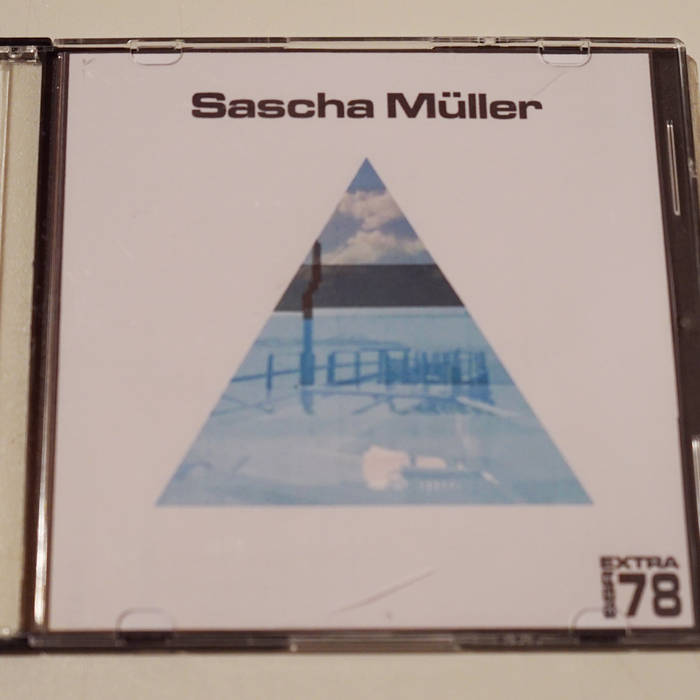 Fresh on the circuit via his very own Supersix Records-imprint is Sascha Müller's latest untitled album which brings us a whole bunch of twenty new and unreleased tracks from his archive. Opening with "8 Meter" we see Sascha Müller bringing forth a bouncy UK Techno-infused variation of ever moving AcidTrance modulations whilst the follow up "Fallende Elektronen" deals with a darker, stripped down, reverberating take on ElectroAcid for most hypnotic DJ-sets in large warehouse settings. Furthermore "Acinaut" provides a polyrhythmic approach to highly defined, yet clunky AcidTechno with an oldskool twist and well aggressive hi-hats, "M-king 4 (Sascha Müller Remixed Sascha Müller)" gets into deeper, damp Acid territories with raw unprocessed claps, snares and hi-hats alongside a swampy overall feel and "12345678 (Radio Edit)" combines FilterHouse-aesthetics with a marching straightforward high energy attitude. Following up is a series of 15 tracks subsequently named "The OS Tracks 01 - 15", exploring a musical range from unpolished, jumpy underground Electro to dry Techno minimalism reminiscent of cuts released on the former Ladomat 2000-imprint whilst others like "The OS Tracks 04" bring on a Hardcore-boardering attitude evoking memories of the Italian Acid- / Rave-scene in the early 1990s, explore bleepy, distorted 8bit Electro territories and further journeys into experimental Electro realms as well as marching, metallic drums as a foundation for twisted, surely uneasy Acid and slow-motion Hardcore that's defo not meant to be experienced by the faint-hearted out there. Great stuff.