from SSREXTRA60​-​1 by Sascha Müller 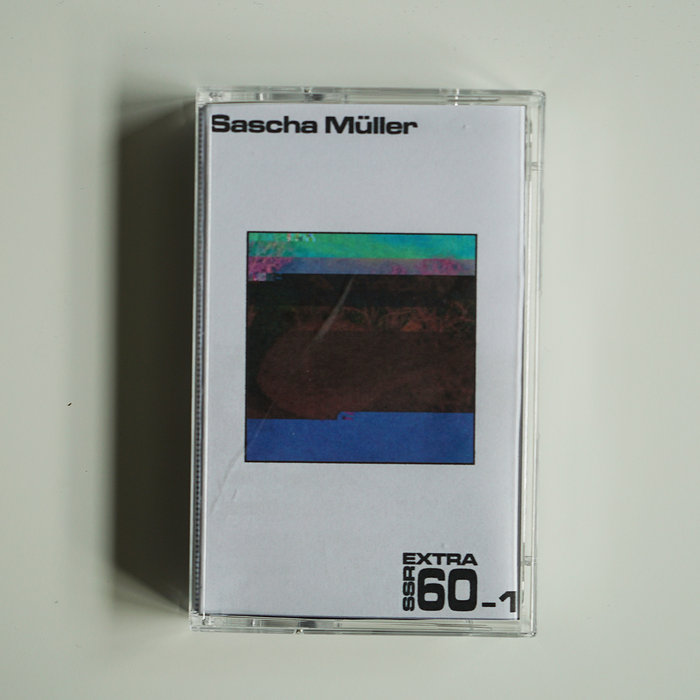 Fresh from the vaults of the man known as Sascha Müller is his latest album on Supersix Records which caters another set of twelve new tracks, starting with "Metabolism", a raw and slightly oldskool'ish piece of sawtooth Techno sporting heavy drum dynamics and a bubbling, slightly trancey Acid line which fall together as giving the track a feel oftentimes evoked by early Italian productions in the first half of the 90s. The next up is "My Definition" which comes down to a deep, thrilling and tool'ish bit of primetime focused Detroit Techno weighing in an ecstatic, soft and beautiful stab sequence whilst "Nervensystem" perfectly captures the sound of rolling, psychedelia-infused Trance for late 2017 and "No Drugs" brings on banging HardTechno to the table again, a style that went way underground throughout the recent decade or so, a theme continued by the hammering "Operation Hanoi" on a way more brutal and heavily distorted tip which is catering some hard as fuck military style snare rolls for off their feet ravers. With "REM" we don't get no sleep either whilst drifting along multilayered waves of hypnotic Intelligent Techno, the "Revenge Of The Computer Gods" is getting back into war-themed, forward marching HardTechno territories with a bit of a gooey, acidic side dish, "Rock The Beat" comes on hard, banging, yet clean and with a more Rave oriented twist, hyper ecstatic synth melody and a DarkRave / Gabber-resembling overall feel before "Rocksonic" gets more tribal'esque, playful and percussive in terms of dry, hypnotizing and razor sharp Tech vibes and a classy mid 90s feel. With "Schalldruck" things slow down a little for small, strobe-lit illegal Techno-driven basement workouts that go on for days before adding a sweet'n'cheesy motif that surely adds an unexpected angle to the tunes course, "Schaltkreis" explores frolicking AcidTechno territories to a well spiralling effect and the the final cut "Schatten" is on an experimental, multi-layered percussion tip for all those being into raw, unprocessed anti-grooves and a dark, primetime Techno excess for a reason.