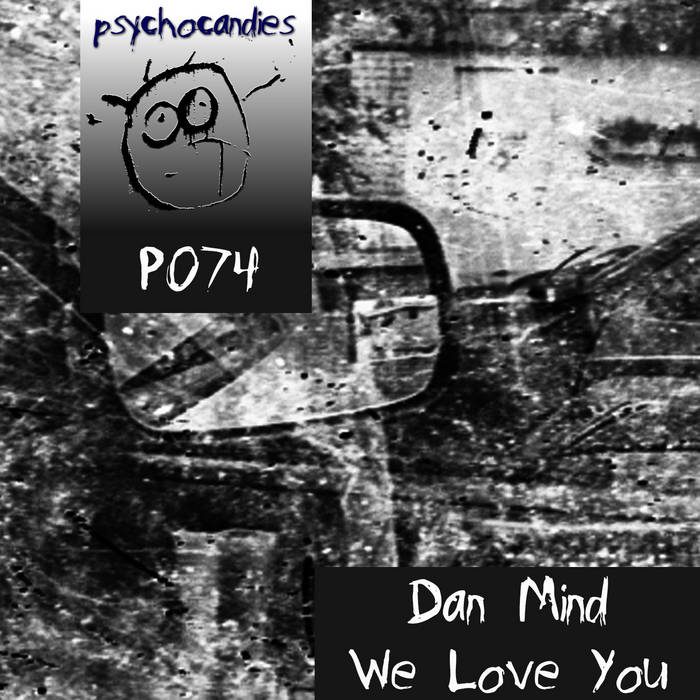 Another one scheduled for December 20th, 2k18, this time via the Psychocandies imprint, is the new digital two track single by underground producer Dan Mind who's offering a raw, unprocessed and slightly oldskool'ish Techno effort alongside low frequency Tribal-influences on the title track "We Love You" whereas the second tune named "Klirrfaktor" weighs in some quirky, highly distorted Breakbeat / Phonk structures that reminisce Nitrate's legendary tune "Dust Bucket" being mixed up with fucked up Electro, experimental BigBeat and releases on Biochip C.'s former Anodyne label. Sick.