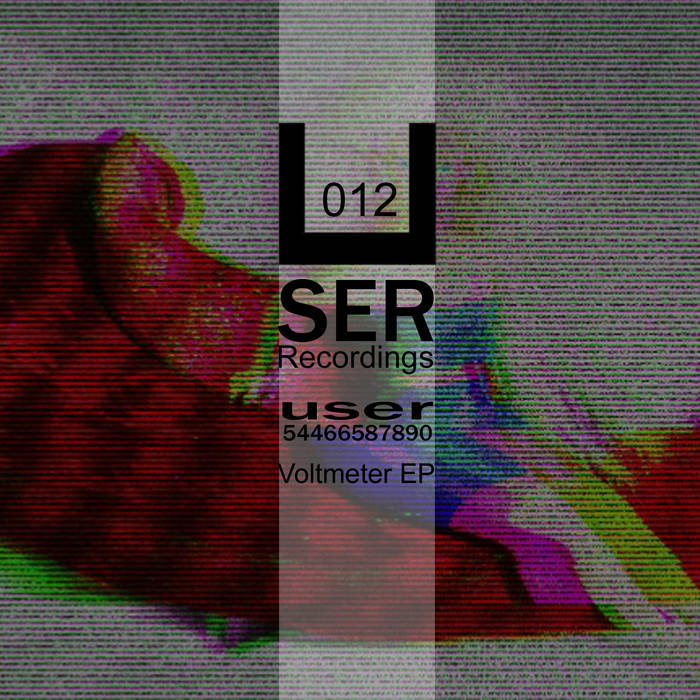 Fresh on the circuit via User Recordings is User54466587890's "Voltmeter EP", a new digital two track single in which the basically quasi-anonymous producer opens with "Untitled 1", a bleak and grinding, well feedback heavy take on greyscale Techno / Rhythm Industrial fully reminiscent of acts like Fred Bigot's Electronicat in its early stages as well as dark'ish distorted Pan Sonic / Panasonic outings whereas the subsequent title track "Voltmeter" brings forth a new level of Desolation Techno built off of hollow, ever monotonous drums alongside numbing off-rhythm loops and an intense, alarming and surely soul-eating synth motif later down the line. If concrete had a musical equivalent it'd be made off of the essence of these two tracks combined. Fascinatingly depressing.