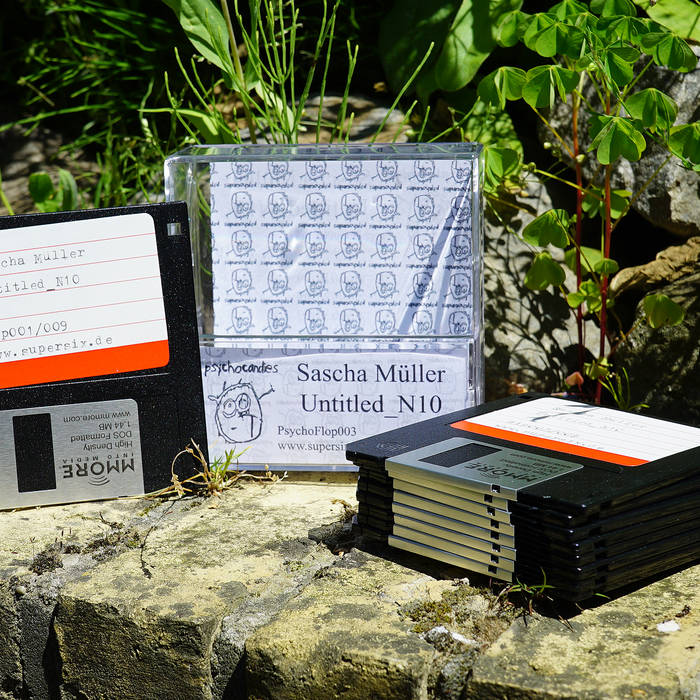 Sascha Müller is the absolute master of quirky, unusual and sometimes even inconvenient formats and spreading a one track single release out over a nine-part .zip-file stored on nine - !!! - seperate floppy disks is, without any doubt, the epitomy of inconvenience. Put on the circuit as a limited edition of 10 floppy disk box sets we couldn't get ours to work properly by any means but instead now are relying on a CDr copy of the entire track for a review which sees the Uelsen-based producer on a galopping Techno tip, bringing on razor-sharp and evil modulations rising from the depths of a growling sub-layer unleashing distorted monsters from the underworld which lead to dark havoc and heavy dancefloor excess amongst underground ravers and pill-munching punters alike. Oldskool as fuck.