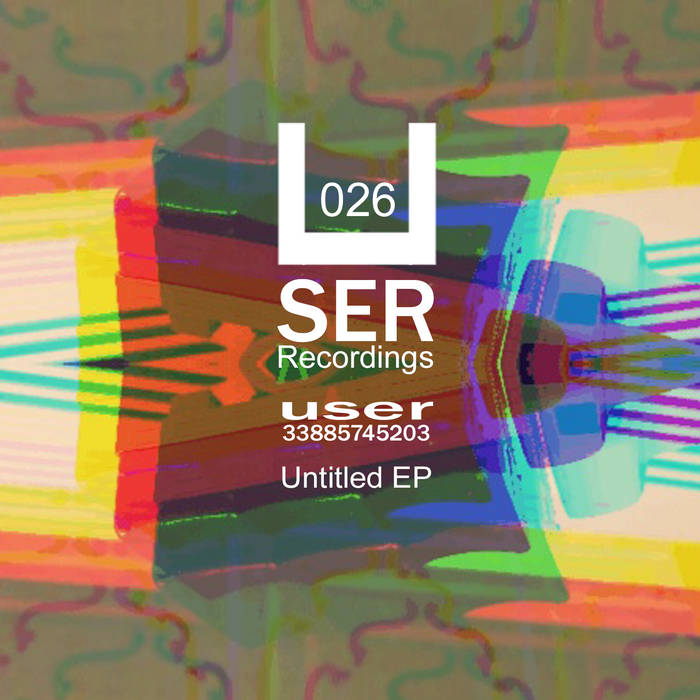 Another new one on the ever active imprint that is User Recordings is the labels cat.no. 026, the "Untitled EP" crafted by User33885745203. Opening with "Untitled 18-1" we're entering a realm of banging, highly compressed and well distorted Acid madness which would've been well suitable for 90s compilation albums like the legendary 'Rauschen 5' which represented the Force Inc. label at its absolute hardest followed by the subsequent cut named "Untitled 10-1" which is exploring a similar, yet even more brutal path causing ultimate devastation and carnage on smog-filled dancefloors. Heavy.