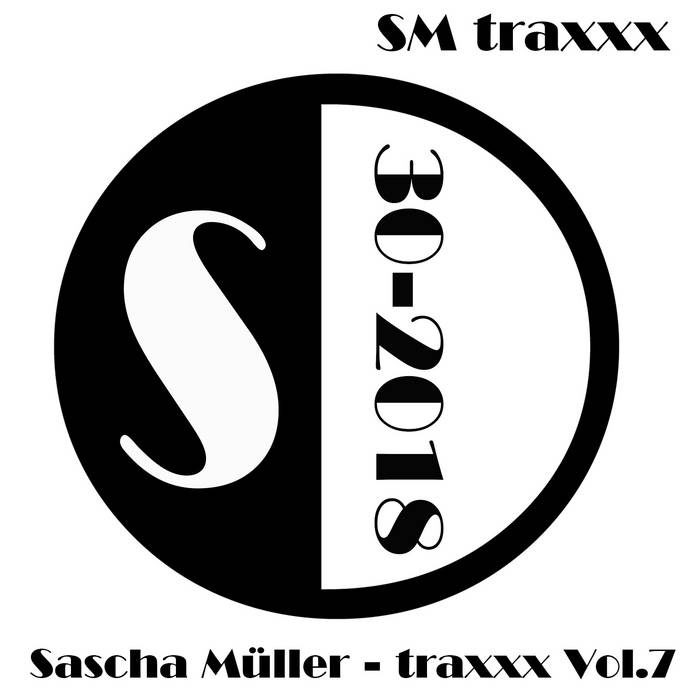 In the pipeline for December 20th, 2k17 is "Traxxx Vol. 7", the next digital two track single by our favorite underground producer Sascha Müller coming straight out of Uelsen / Germany. With "Track 13" he brings us a storming, fast-paced take on wonky, spiralling AcidTechno for pumping underground peaktime parties whereas "Track 14" stays in the Acid lane but referes to a more screaming, mind-wrecking aesthetic that leaves punter struck with total ecstasy and an immediate urge to work out as hard as they can on the dancefloor. Killer!