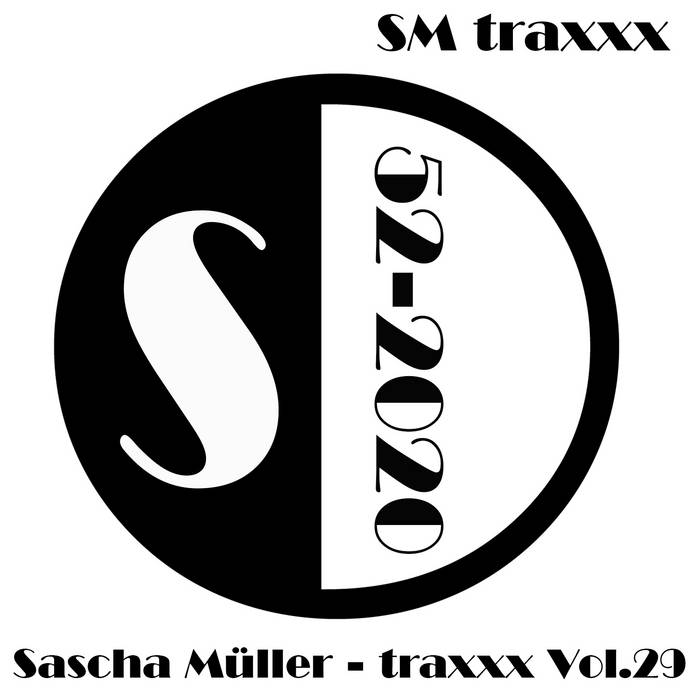 Scheduled for release on October 22nd, 2k20 is "Traxxx Vol. 29", Sascha Müller's next outing in a neverending sequence of monthly singles he's been churning out for the SM Traxxx-imprint for years now. With "Track 57" the Uelsen-based artist fuses his ever spiralling trademark take on braincell twisting AcidTechno with scattered, electroid background beats and polylayered modulations to a great effect whilst "Track 58" weighs in a raw, unprocessed and somewhat Tribal-reminiscent beat foundation as a fascinating backdrop for razor sharp hi-hats as well as surpressed, muted but still well nervous modulation fragments bringing forth 100% spine-tingling peak time thrills. Great stuff.