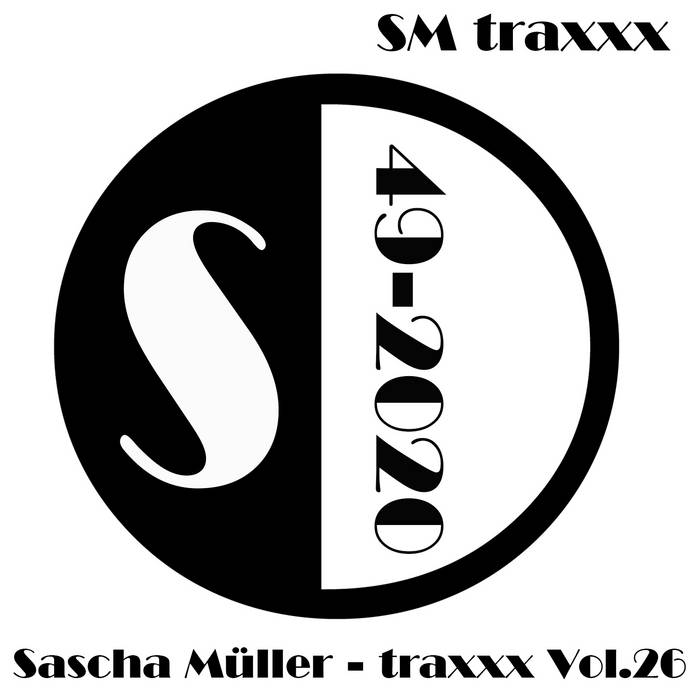 Lined up for release via SM Traxxx on July 23rd, 2k20 is Sascha Müller's next digital two track single "Traxxx Vol. 26". Opening with "Track 51" the Uelsen-based producer is in for a raw, ever spiralling, yet somewhat monotonous AcidTechno workout that would've been a nice addition to the catalogue of a label like Force Inc. Music Works in the first half of the 90s with its slightly filtered Rave stab sequences whereas "Track 52" is more on a grinding, distorted and nerve-wrecking MonoAcid tip, ready to crush braincells in seconds on strobe-lit, fogged out, cavernous underground dancefloors. Raw.