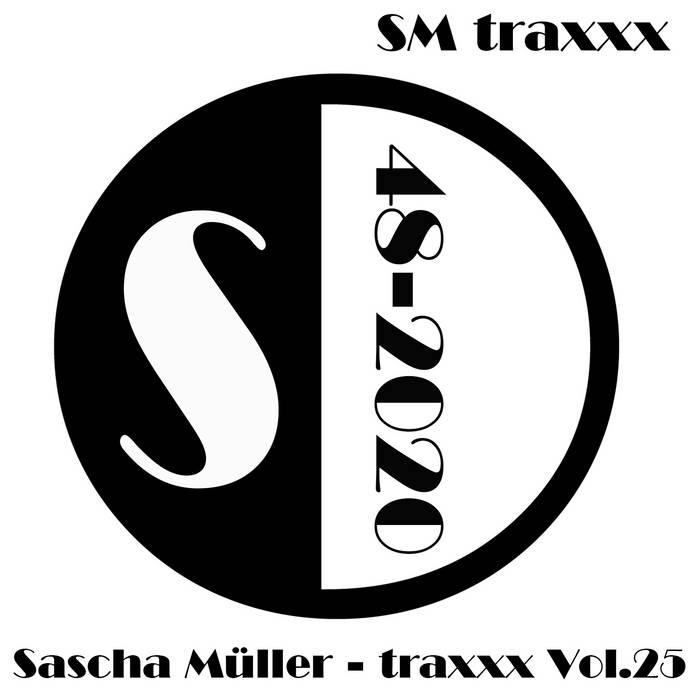 Scheduled for release on June 18th, 2k20 via the SM Traxxx label is "Traxxx Vol. 25", a new digital two track single crafted by the ever busy underground activist Sascha Müller. Whilst the short opening tune "Track 49" dabbles with raw, noisy and distortion-heavy oldskool Techno for the headstrong we see the subsequent "Track 50" weighs in more of an electroid, 808-driven approach to braincell twisting MonoAcid / AcidTechno for those who've been following the musings of the Force Inc. Music Works label in the first half of the 90s. A massive tune, this.