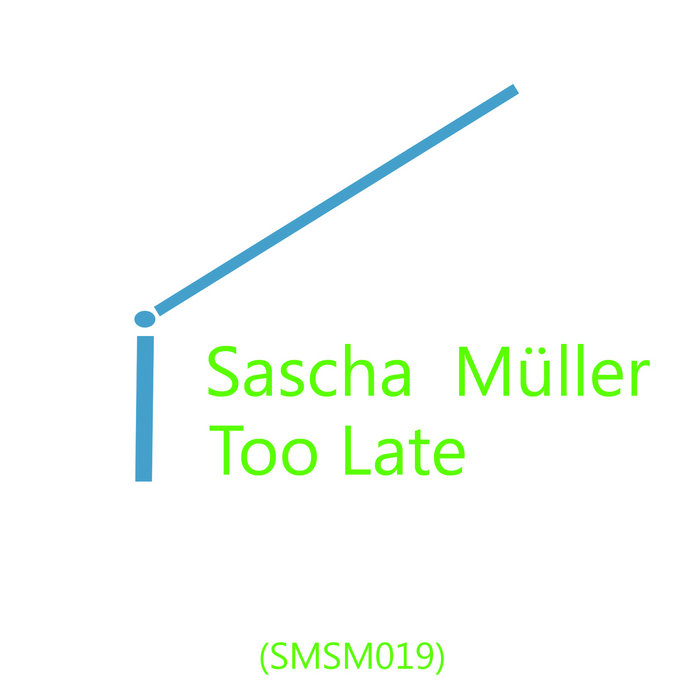 Scheduled for May 27th, 2k18 is the release of Sascha Müller's new digital single "Too Late" which sees the Meppen-based producer delivering a crystalline take on highly melodic TechHouse / (Neo)Trance for a floating, young audience of neon ravers who can take a massive EuroDance-infused breakdown that doesn't go that smoothly in the so-called 'Vocal Mix' version whereas the 'Instrumental Cut', obviously leaving out the vocals for a reason, provides the better choice, setting punters adrift throughout this years festival season for sure.