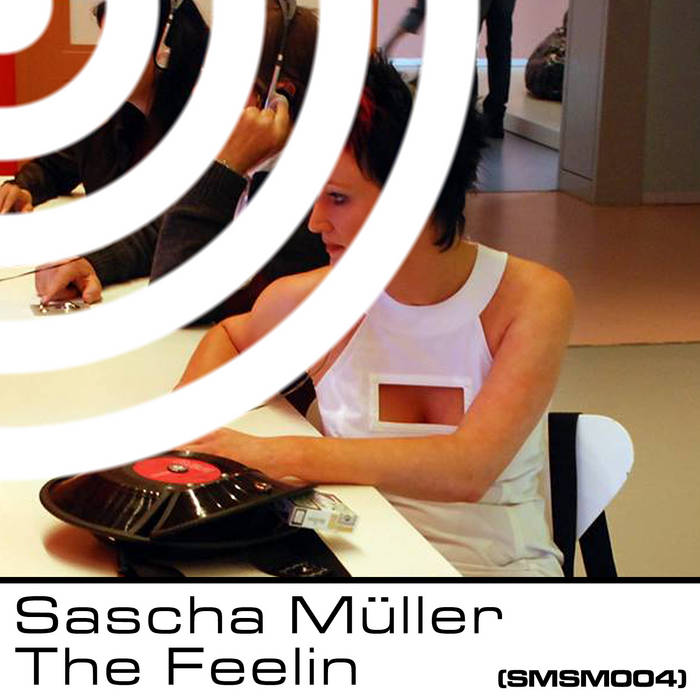 The man known as Sascha Müller is back with a new five track EP these days, turning his head towards the deeper and softer side of electronic music. The title track "The Feelin Is Deep" is somewhat of a DeepHouse meets DubTechno affair sporting warm, soft chords and various layers of surface noise rolled out over a fourteen minutes time span for epic late night sessions, "Doooo" fuses softened stabs and quirky vocals snippets with playful TechHouse minimalisms that might stem from the 2003/4 catalogue whilst "Nudge" brings in contemporary TechHouse vibes with lively synth works and a thrilling athmosphere for those who know, garnished with filtered female samples. Furthermore we see "Reversed Informations" cater those longing for a pumping, tribalistic House beat and the sounds of corrupted data which can also be found in the concluding, more minimalistic effort "Sensual Feelin" which later evolves into a more floating affair, carried away by highly melodic strings and a (Neo)Trance resembling feel.