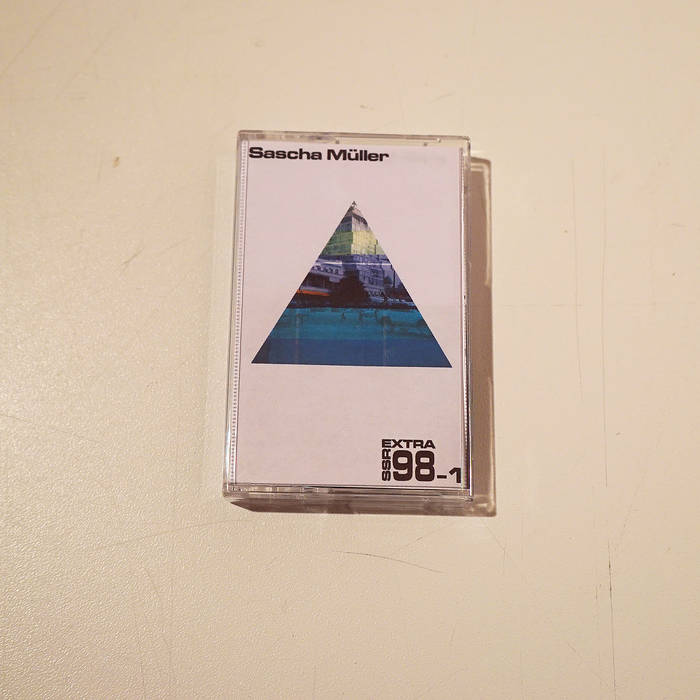 Recently released via Supersix Records Extra is the next, and monthly..., digital album by praised Uelsen-based producer Sascha Müller who's coming at us with a new set of fifteen tracks on this one. Opening with "Infected" Mr. Müllers goes straight in with a raw and slightly distorted take on late 90s hyperfunctional peak time Techno for ecstatic punters, "No9_AB" employs a harsh, futuristic Sci-Fi Tech feel and provides interesting sweeps, filters and dynamic experiments well close to TechnoJazz whereas "Offline" is somewhat crossing the line between proper melodic ClubTechno and stripped down 90s HardHouse in a way Steve Mason would've loved around 1994, "Chamber 5" runs down a darker alley only to find muffled Tech functionality and trippy, gated filters as well as whipping, muscular claps along the way and "Ragnamöji 03" is in for total, tongue-in-cheek Lo-Fi GlitchPhonk warfare. The subsequent "Track 04" sees the German producer indulge deep in heavy, distorted Rhythm Industrial / Industrial Phonk madness over the course of a little more than 2 minutes, "A10" is fast paced hounded Minimal Techno for those who really understand minimalism in its purest, unprocessed form, "Untitled 3" is in for a more sci-fi- and Detroit-leaning take on stripped down, quality Techno whilst "Jesus Christ Superstar" provides hell of a sexy oldskool House groove for those in the know (...and for fans of classic Playhouse, Acid Jesus etc.!) before "Chamber 4" unleashes a brutal take on raw, compressed, filter-heavy peaktime Techno. Furthermore "No7_A11" weighs in pure intelligent, captivating Tech hypnotizm on a fast lane tip for space loving robo crowds, the follow up "Planet Bong" gets down on a similar filter-heavy, yet even more ear-piercing Space Techno vibe, getting ready for "Termination" does mean walking through a barrage fire of marching, slightly distorted bassdrums whilst withstanding more brutal filter works and super precise hi-hats shuffles, "Track 05" once again harks back to reverberating (Dub)Noize madness and the final cut "War In Space" provides a perfect soundtrack for ecstatic Sunday afternoons spent in large-scale warehouse raves emulating the ever seductive, ever fascinating vibe of endless 90s raves. Check.