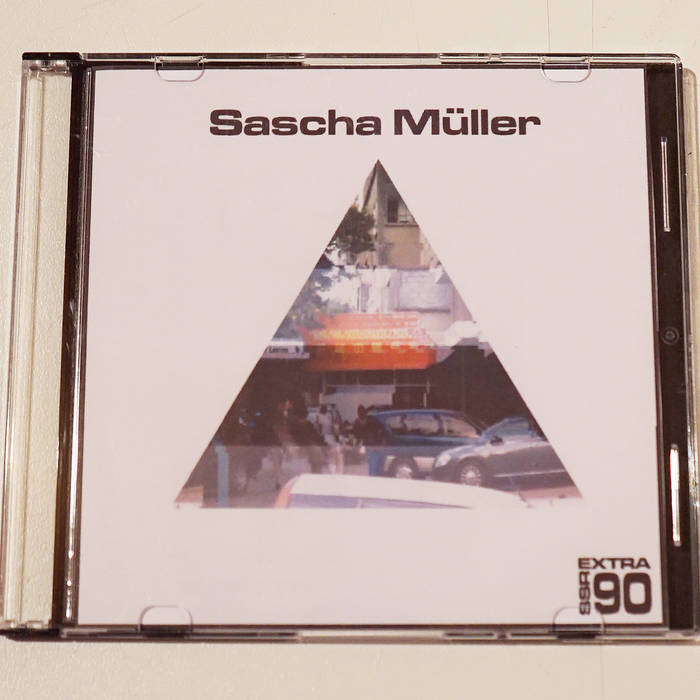 Supersix Records Extra 090 - this comes down to a bunch of ninety untitled album releases by Uelsen's most productive electronic music force known as Sascha Müller who's back on track with another set of eleven formerly unreleased tunes here. Opening with "Planet Erde" we see the producer paying homage to our very own planet in providing a super deep, repetetive Techno vibe whilst "Planet Wobble" moves dancefloors with beautiful, lively melodies and a warm, trance-inducing take on DubTechno whereas "Planets" indulges in floating early Ambient / IDM vibes and evokes long lost memories of perfect ChillOut floors we used to hang out in for hours in the 90s. Furthermore "Plasmids In Motion" starts out with a super seductive low end sequence before slowly evolving into a deep, groovy and surprisingly Piano driven variation of Intelligent Techno sporting some bubbly background Acid modulations, "Point Basic" is on a contrary tip in terms of hard, fast pace and highly percussive Techno for ultimate peaktime abuse somewhat reminiscent of Fabrice Lig's seminal "Interwaves EP" released back in 1994, "Pop Acid" is not that Pop-driven at all but a killer AcidTrance anthem for those in the know whilst "Preisfragen" is more of a high speed variation of gooey AcidTrance influenced by abstract 'troity arrangements, TechnoJazz and MinimalTechno alike. The "Proton Dancer" is harking back to a raw, tribalistic ToolTechno approach for most unapologetic DJ-sets, "Pulsarenergie" brings forth a distinct, yet stripped down energy with its bouncy, electroid take on MinimalTechno, "Raumtanz" provides beautifully floating, soft early morning Trance before the concluding "Rubber Forces From Planet Gum" take minimalist Acid Techno to the deepest, most hypnotic level ever. Killer stuff.