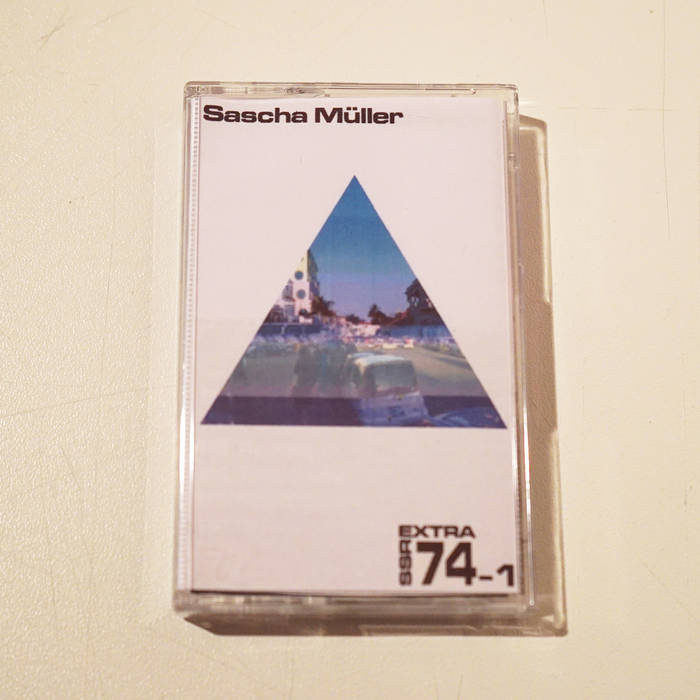 Another recent album coming in from Germany's most active underground producer is this one on which the man Sascha Müller himself treats us with twelve new tune from his studio vaults. The opening track "Return In" comes with loads of pumping, technoid energy, thrilling shakers and a fast-paced rave attitude, the subsequent "Return Off" engages in an even faster take on metallic-sounding TribalTechno sporting killer stabs and twisted, single note synth sounds whereas "Closer To The NDS Part 10" engages in dry, stripped down ElectroPhonk for advanced late night dancefloors loving dreamlike melodic sequences before "Return On" goes back to tool-oriented Tribal territories with a bang, bringing decent string atmospheres in to the mix as well. With "Katakomben" Sascha Müller presents a deep, stripped down variation of electroid, subaquatic Space Electronica, "Return Out" weighs in more Latin- / TribalTechno heat for steaming summer nights whilst "Network Exit" slows down significantly to employ a gooey variation of spaced out Ambient / ChillOut characterized by swampy analogue bassline pulses and outerworldly sweeps and the "Perfect Sunrise" follows on a similarly swampy, jet slightly more IDM flavored path. Furthermore we see "Reloaded" on a scraping, slighty distorted ToolTechno tip, fusing high energy with distinct DubTechno aesthetics, "Telecontrol" weighs in more late 90s Ambient vibes accompanied by decent digital clicks as a rhythmic foundation, "MS 20 Suicide" is a blueprint of a twisted, acidic, over the top modulation workout and finally "Burn Korg Burn" explores swampy modulation as well for a fascinating finish.