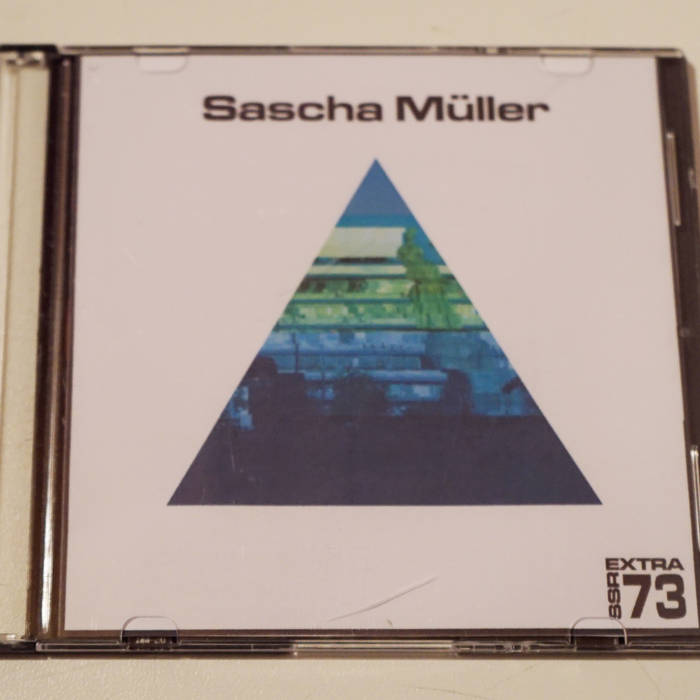 Another fresh collection of tunes coming from Uelsen's most active underground producer Sascha Müller is this twelve track album, once again released via Supersix Records. Opening with "Light Performance" we're taken into a realm of spatial, dreamlike IDM fused with ChillOut and Ambient structures over the course of nearly nine minutes whereas the follow up that is "Teta" fully employs playful, slightly electroid and Plaid'esque Electronica with a beautiful, ever repeating melodic sequence reminding us of a multilayered glockenspiel soundwise whereas "Baum 1" follows on a frolicking, yet crystalline path of pure joy and happiness. With "Mind Over This Planet" Sascha Müller provides a beautiful, melancholia-infusing variation on off kilter Ambient whilst presenting hints of DubTechno-stabs and modular warping in the same cut, "Baum 2" keeps up with the crystalline vibes of its predecessor and "No Response To Base" leads us into a wobbly, hypnotic, Trance-inducing MinimalTechno realm that fans of Plastikman / Richie Hawtin or the Perlon label will love for its spiralling nature drifting through an Acid / Intelligent Techno void before "Baum 3" seems to indulge in SinoElectronica and scattered, echo-heavy clap workouts over the course of 319 seconds. "Physical War" employs more of a bouncy, oldskool'ish assault technique for lovers of acidic ProtoTrance and ever so heavy claps. Furthermore "Baum 4" caters more of a subaquatic take on Ambient / IDM, "Closer To The NDS Part 09" weighs in twisted, aggressive ElectroBreaks with a jazzy twist for the darkest hours on the dancefloor whilst "Run Stop Return" brings more hypnotic, Acid-infused Minimal Techno with a few feedback overdrive moments to the table and the closing tune "Baum 5" is on a calm, yet intense and moving Electronica tip for highly advanced dancefloors.