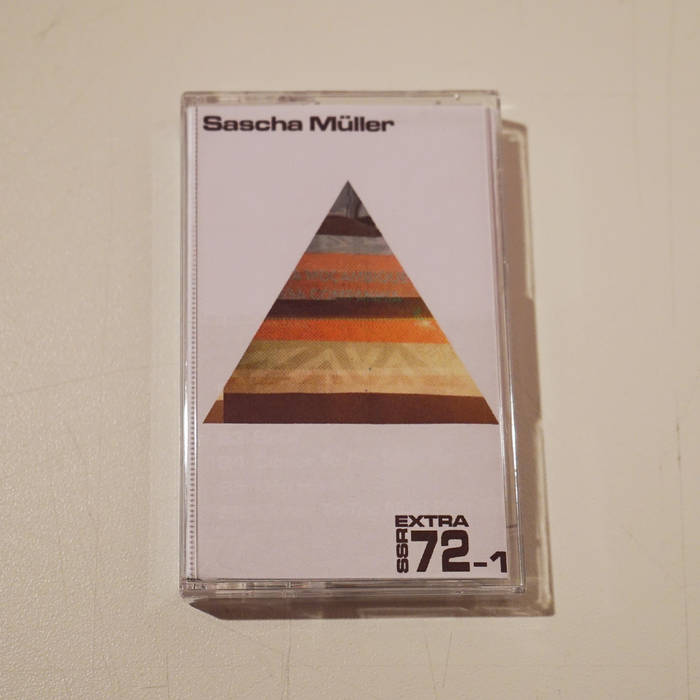 Fresh on the circuit via Sascha Müller's very own Supersix Records imprint is the labels cat.no. 072, a new twelve track collection representing the tireless studio efforts of the Uelsen-based producer. Opening with "Natural Fluid" we're drawn into a world of strange, robotic MinimalTechno for exoterrestrial sci-fi raves, "Closer To The NDS Part 04" stays on a similar raw and minimalist lane before the "Crazy Agent" adds a rolling, abstract and discoid bassline and crisp echoes to a MicroHouse-vibe similar to tunes once released on labels like Perlon or Ladomat back in the days. Getting "Closer To The NDS Part 05" we're confronted with a gooey, spaced out take on pumping underground Techno with a motor city twist, "Daylight" brings forth some unexpected Ambient beauty slightly obscured by random digital clicks and clippings whereas "Tempelrotation" reveals a screaming Acid Techno tune that only has been available as limited 7" vinyl only release so far. The next up is "Alpha", a sparse crystalline variation on Ambient / IDM as joyful and innocent as childrens laughter, "Closer To The NDS Part 06" is another uber-groove in terms of twisted, acidic MinimalTechno with a distinct pump whilst "Beta" picks up on playful, Björk'esque IDM-melodies once again over the course of 12+ minutes. The next chapter, "Closer To The NDS Part 07", pairs up pumping Minimal Techno with a sweet as a nut Acid line, the "Dog Hunt" weighs in a cold, isolationist, dystopian atmosphere alongside multilayered, mechanical and highly abstract rhythm signatures before the final cut that is "Closer To The NDS Part 08" harks back to groovy MinimalHouse once again, focusing on spine-tingling sawtooth synth vibrations and stripped down melodies with an abstract, yet undeniably jazzy twist. Sweet stuff.