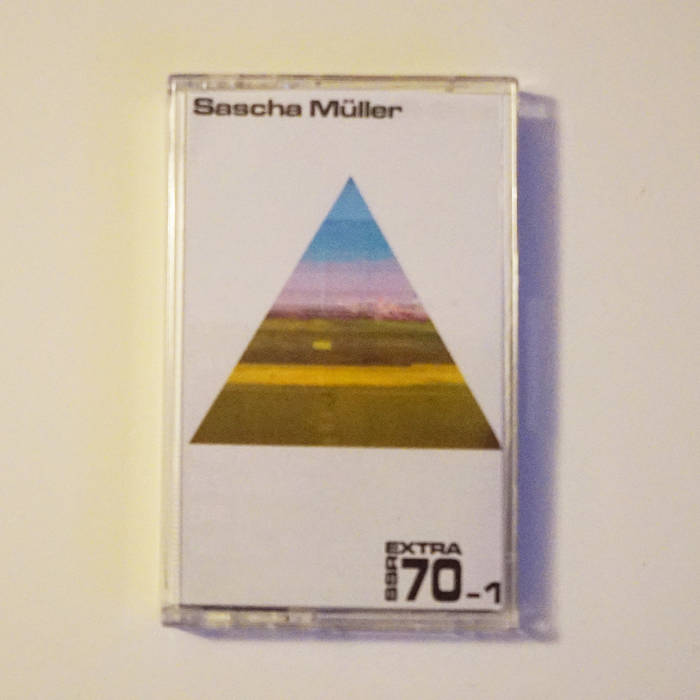 The next full length album piece by Uelsen's Sascha Müller on Super Six Records brings on eight new tracks from his studio vault, opening with the 33 minutes spanning "Radiowaves" which is a massively stretched out take on swampy, decaying Ambient / Electronica modulations and intensely beautiful minor chord synth pads mixed with a variety of obscure Field Recordings and randomized samples whereas the following "Tron" explores the glitchier, digital realms of the Ambient genre and "Funkstar" fuses crackling Clicks'n'Cuts with a superminimal take on DubTechno / Dubtronica. "The Broken Space Invaders On Planet Chocron" provide 14+ minutes of massive, grinding tectonic shifts in combination with desolate, melodic background melancholia which makes us think about how Ennio Morricone would've handled low budget sci-fi scores in terms of composition before mixing in some random recordings from sports, presumably soccer, broadcastings whilst "Plug 03" presents a sweet, glitched out variation on super dry Minimal House for those who know. Furthermore "Monotron" brings forth a hard hitting, yet highly experimental attitude somewhat reminiscent of certain Lassigue Bendthaus releases of the mid-90s, "Second" fuses sweet, soft, panoramic pads with a banging UK Techno attitude and the final cut "The Scottish Highlanders On Dope" is full-on Novelty weirdness for all those not coming down from their trips in the very near future.