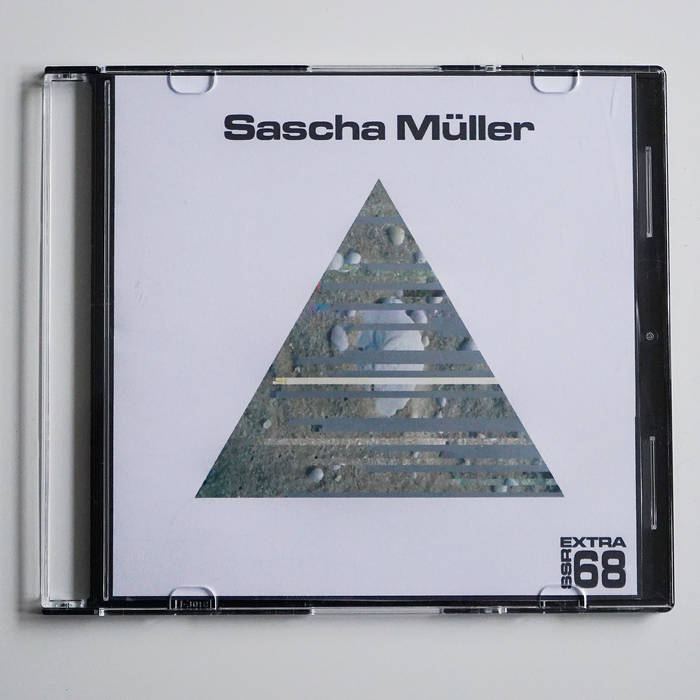 The music production machine that is Sascha Müller comes forth with another bundle of eleven tracks from the vault, released via his very own imprint Super Six Records. Opening with "Earth Calling", a deep, haunting, experimental take on filtered, stripped down Slow Motion Techno grinding away the outer layers of human consciousness despite being covered in beautiful string layers the album starts with a 10 minutes tunes whereas the following four parts of "The Dark Force Of Nintendo (I - IV)" provide a series of tunes ranging from hypnotic, spaced out Techno to swampy sawtooth Acid and Electro. Catering "Modern Primitive Evil Part 03 (Sascha Müller Remixed Sascha Müller)" we see the Uelsen-based producer cater an ancient, ritualistic and slightly threatening take on Ambient, "Der Geiger (Original Mix)" moves dancefloors with a hounded, electroid Acid-approach and "Prepare Your System" is aiming straight at the heart of the dancefloor with a dark'ish, slightly psychedelic TechTrance vibe. Following up is "Der Geiger (Sascha Müller Remix)", a variation of the original tune gravitating towards fast-paced, pumping DubTechno realms with a trancey twist, "Disco" weighs in dry, super fast-paced DiscoHouse exceeding every reasonable speed limit whilst sporting a catchy, hyper-distinct Jazz sample, and the final take on "Der Geiger (Sascha Müller Old School Remix)" goes back to Acid-fueled Hardcore Techno for those who know. Banging.