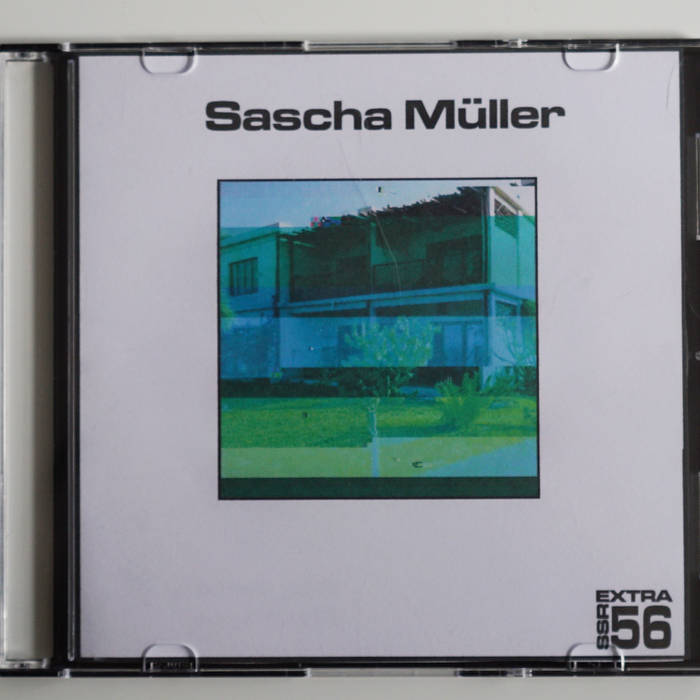 Coming from the vaults of the ever-busy producer known as Sascha Müller is the fiftysixth untitled album on his very own Supersix Records label which brings us another bunch of twelve formerly unreleased tunes of quality electronic music. Opening with a tune called the "Noise Chamber" we're drawn towards the centre of the dancefloor by some well bouncy, slightly distorted Techno whilst the "Nuclear Plant" brings us spiralling alarm signals and somehow reminds us of the first demos we've ever heard by the man Sascha Müller himself some 15+ years ago. On the other hand the "Nuclear Implant" caters a more Tribal-infused, sci-fi-oriented take on Techno, "On A Mission" takes us into deep space and gooey, Intelligent Techno-reminiscing realms, "Prime" reminds us of the long lost genre known as HardHouse / TribalHouse on a super dry, fast-paced level and the "Quarzoscillator" gets us back to raw and unprocessed early- to mid-90s Techno skits, a time when a sequence of three synth notes and banging drums would make up for a proper tune. Talking about a "RamBooster" we deal with echoing stereo signals, heavily compressed mid-range synths, twisted filters, dense reverse segments and tripping drums, "ROM" weighs in clear, scientifical MinimalTechno from future dimensions, "Schranz Control" caters maximum energy for huge underground warehouse raves and "Schwingungen" plays around with melodic bass oscillations and Kraftwerk'esque Electro blips in a quite experimental and unique manner before presenting some swampy Acid lines for the real headz. Finally the "Smog Voice" once again tells tales of deep, scifi-influenced Techno and threatening, yet beauteous monotony and the final cut "System 100 Part 01" surprisingly serves some good 277 seconds of experimental, near-silent as well as bass heavy Swamp Ambient for those in the know.