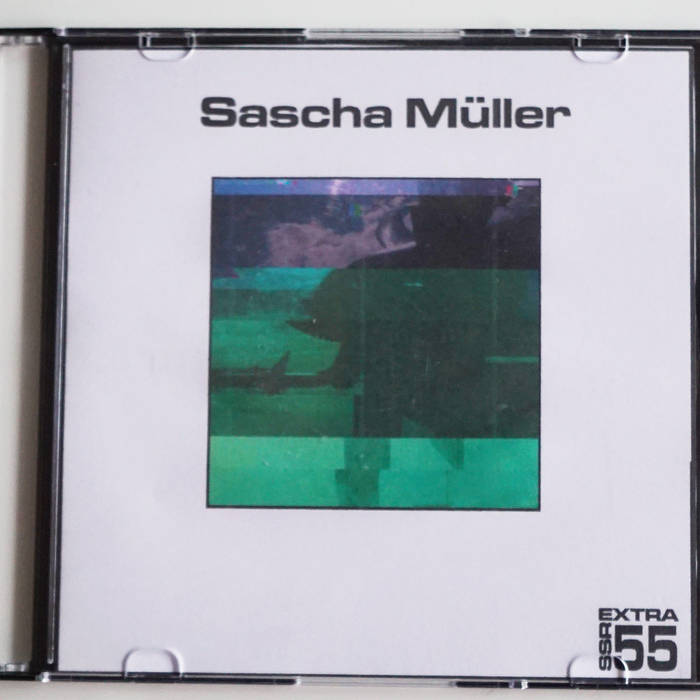 Recently released via Sascha Müller's very own Supersix Records-imprint is the labels cat.no. 055, another new and fresh selection of 12 previously unreleased tunes from the artists archive of quality electronic club music. Entering a "Global Network" we're immediately drawn straight into the heart of a massive warehouse rave where fast-paced beats and heavy strobe attacks dominate the scenery whereas the follow up named "Hintergrundstrahlung" caters more of a underground late night vibe for minimalist, slightly psychedelic science-fiction Techno parties hidden deep within alien swamps or forests. With "Implant I" we're back on the fast track and working out to highly distorted signals and sharp hi-hat layers, "Internal Runner" combines sexy HardHouse grooves, tribalistic percussions and soft ClubTechno stab sequences whilst "Jazzistic I" fully deconstructs a Jazz-infused loop via various cut-up techniques and quirky Dub FX. Fans of harder and slightly dark'ish Techno vibes will be pleased by the force that is "Lichtbrechung", the "Lonesome Acidman" serves a menu of raw distortion levels, flogging sound warps and a few melodic aspects on an uptempo level, "Lots Of Knobs" bring nothing but straight up Hardcore brutalism and "Loving My Computer" provides a heavy dose of captivating, ElectroClash-reminiscing ItaloTechno that one would've expected on label like International Gigolo Records or Forte in the very beginning of the noughties. Furthermore we see "Mehr Vom Leben" cater a little surprise with what feels like an attempt to revive Jazz-driven BigBeat for about 275 seconds, "Monocular" is on a filtered and funky Techno tip, mixing this vibe up with some decent Acid modulations as well as trancey strings and the final cut "Mr. Flexibal" takes us back to more minimalist territories and even adds some Electro influences and well-driving signals to a straight 4/4 based foundation. Proper.