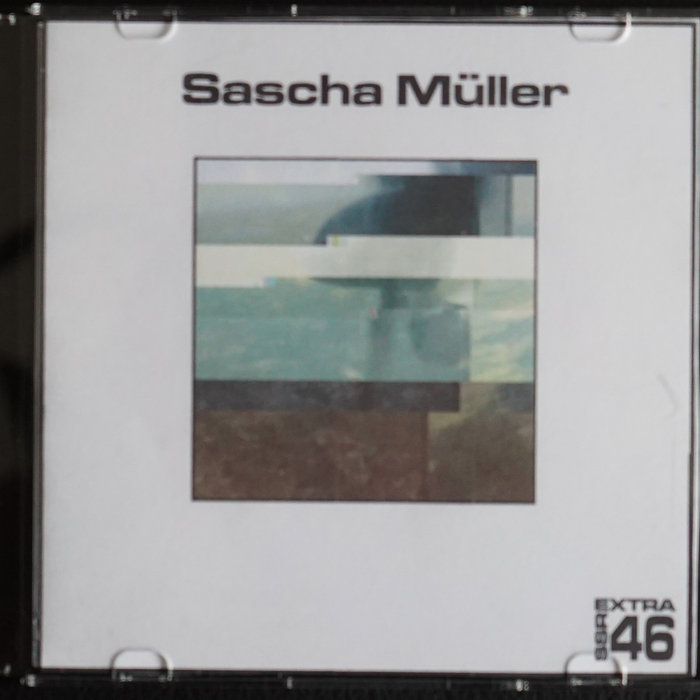 Having received a massive package of releases from the man Sascha Müller himself only a few days ago it's about time to have a deeper look into one of his latest albums, the 46th musical outing on his very own imprint Supersix Records Extra. Going in hard with a bunch of 13 tracks the album opener "Feindkontakt" serves an array of super dry bassdrums as a solid foundation for minimalistic, nerve wrecking Techno stabs bringing in a pure body experience whilst the following "Metaplex" takes a totally different path and serves one of the dopest approaches to super organic, 303-infused TripHop / Downtempo we've heard in a quite a while. Next up is "Mr. Delete", a tune fusing stripped down Underground House with a darn funky Chicago House-bassline to a great effect, the "Oscillator Rhythm" accelerates down the fast lane and brings back driving Tribal Techno and seductive female vocal samples for a reason, "Pipp" serves highly distorted Techno with an Axis-reminiscing twist as well as dark, sweeping Rave signals and "Pixelstorm" rides a braincell crunching MonoAcid wave for those who can take it. Furthermore "Pounder (Technology Mix)" is, well..., thrilling, hard pounding Acid-fueled Techno for large arenas, the "Primitive Dancer" sets dancefloors on fire with a lively killer lo-fi motif crafted for primetime abuse and the subsequent "Reverse" takes us on a trip to a place where twisted, continous filter movements and cold, psyched out synth bass figures are falling together in a fascinating, yet minimalist way. "Rolltreppe", the track following up, turns out to be a totally childish, playful, Easy Listening interlude presumingly produced on old vintage synths or other quirky equipment, "Saigon" redefines HardRave through an amalgamation of grinding horror synths and anticyclical Acid patterns whilst "Save The Music" is on a heavy destruction tip like a caterpillar on tilt mode, living up to the promise of its hard, Hardcore-reminiscing and hypercompressed drum terror before the final "Scan Process" fuses brutal distortion with quite a bunch of Tribal vibes to conclude this album as the most energetic peak time effort on this longplay piece.