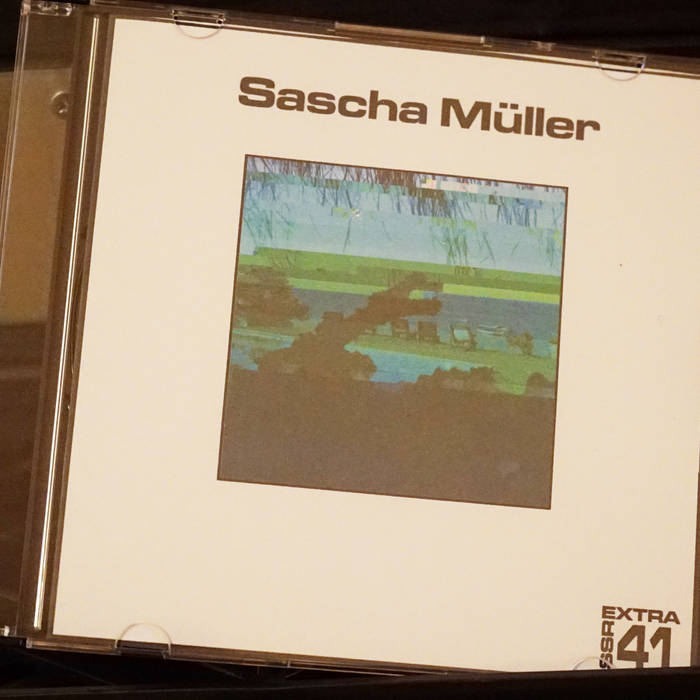 And we're off for another round of Sascha Müller tracks on his very own imprint Super Six Records Extra which is now offering its cat.no. 041 - the next full length album piece featuring a full dozen of tracks from the vaults of the producer who never sleeps. With the opener "Mystery Man" we're experiencing a hard-filtered Techno tool for highly energetic moments in our favorite underground venue, "Mixomat" is on a raw, unprocessed Techno tip whilst catering some dry'n'complex beat structures which provide a nice skitty demo feel and the heavy kick of "More Space Invaders" is the portal to a world ruled by gooey, hypnotic AcidTechno. "Music" caters a sweet, deep space Electro / Electronica-hybrid and abuses a sample taken from the famous oldskool Rave vocal 'Music's hypnotizing...' before "My World" caters Proto-Breakbeats and Chemical Beats alongside epic string arrangements, chirping birds and balearic chords. "Nagasaki" brings in fast-paced Acid Rave vibes for all those still loving the likes of Emmanuel Top or Awex, "Orion Nebel" is a tweaking take on cold, scientific, nerve-wrecking Acid minimalism and "Phasenindikator" comes across as bouncy, slightly tribal-influenced Techno that keeps crowds busy with morse code-like modulations, tripping background synths and raw drummachine claps. Furthermore "Pounder (Electro Mix)" is more on a classic, masterly crafted TechnoJazz tip than serving Electro in its purest form and can defo be referred to as the most fascinating and darkest, most threatening track on this album which will surely appeal to all those appreciating the work of producers like Warlock or the Rag & Bone label for a reason. "Robot Energy" relies on a quite surprising foundation of backward bassdrums and underwater chords alongside highly repetetive vocoder snippets and trancey signals, "Scene 21" brings back some hard-hitting primetime Techno and finally "Schnittkante" enters thrilling HypnoTech realms with a 'troity twist. Quality stuff for sure.