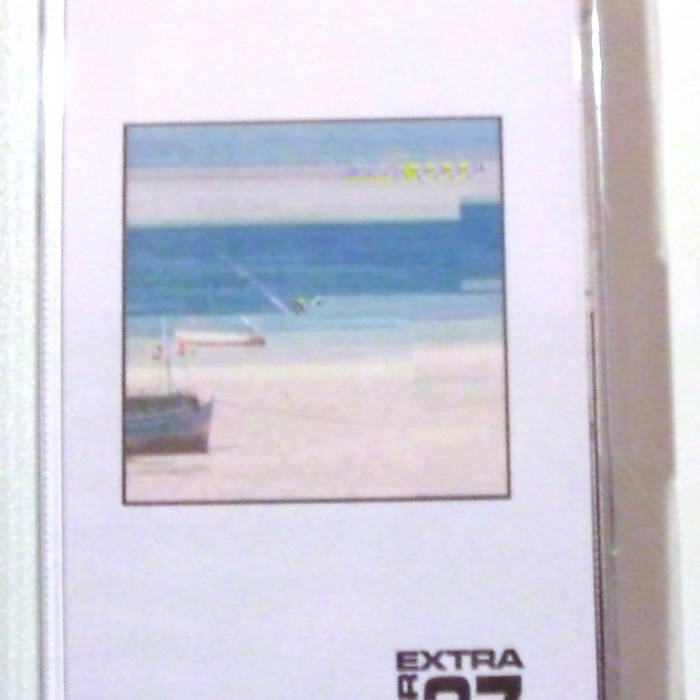 Sascha Müller's new and, again, untitled album on his own imprint Supersix Records which is a twelve track offering for all those loving their electronic dance music right. After some explorations of more melodic and mass appealing terrain in his previous releases Sascha Müller starts this one with a straight forward, fast paced Techno banger named "Schadenbegrenzung" - a tune highly energetic and of a kind one unfortunately doesn't come across anymore these days. The next one "See My Tears (Progressive Vocal Mix)" comes in a Tribal / Latin House vein and resembles the New York and Miami Big Room House of the late 90s and early 2000s , "Space Age" gives us a break in terms of sporting a more organic Ambient / ChillOut vibe and we see melodic, sexy ClubHouse making a comeback in "Spectrum" which is spreading only good vibes and beloved grooves alongside a decent Acid twist for those who've missed this style for a reason. "Spocks Brain" seems to be a weird and messed up place according to the staggered layers of sound featured in the track of the same name, "Steel" enters the fast lane again with hammering, hard'n'merciless Techno featuring screaming signals and big ass bass synths for large areas well suiting the title whilst "System Shut Down" goes down for the mysterious, gummy, dark'ish Acid Trance that keeps you floating alongside spiralling, mesmerizing smears of flourescent thoughts for hours and hours. Like the title suggests "The Bass" has things to offer on the deep end alongside a highly repetitive vocal sample and super functional 140+ bpm Techno for maximum impact, "The Juno" brings in a proper jumpy Rave and ClubTechno feel with decent strings and nice organic bass tones, the "Time Bandit" has been jumpin on a pretty hypnotic Techno bandwagon showing off how futuristic this music still sounds if properly executed and "Nuclear Radiation" seems like a Geiger-Mueller tube on tilt mode. Finally "Paradise City" concludes this journey with bulgy drums and a killer groove accompanied by clattering percussions and siren'esque synthesizers. Quality stuff.
Review by nitestylez.de