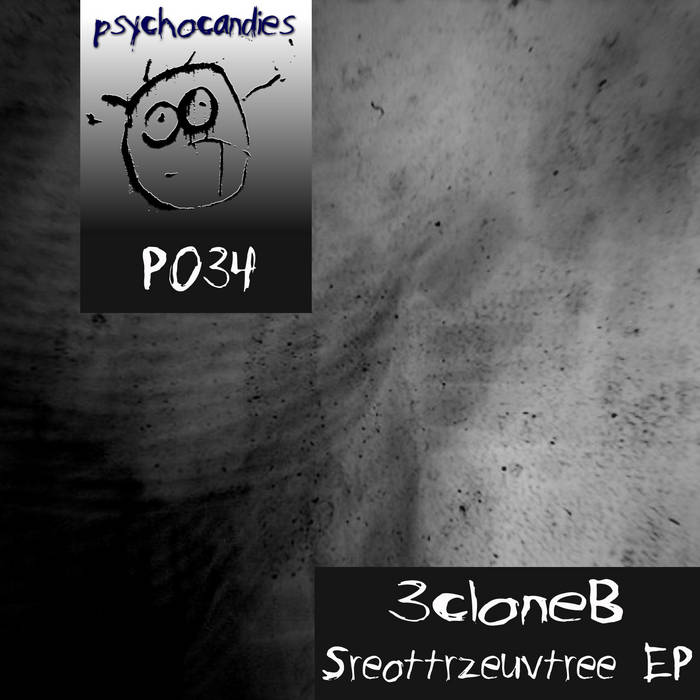 Finally there's new stuff to come from the Psychocandies-camp here with this new - and pretty much unpronounceable - three track single produced by 3cloneB. As one would expect from the labels prior releases the main theme to be dealt with here is obviously Acid - served in a stripped down and hypnotic manner by the spiralling, oldskool reminiscing opener "Vega Runner", going down the dark, ultracompressed to distortion, clap heavy alley of minimalism in "Sreottrze" whilst the title track even increases distortion levels to a certain extent, creating an alternative, yet tripping and well-psyched out variation of its predecessor. This is Acid from hell.