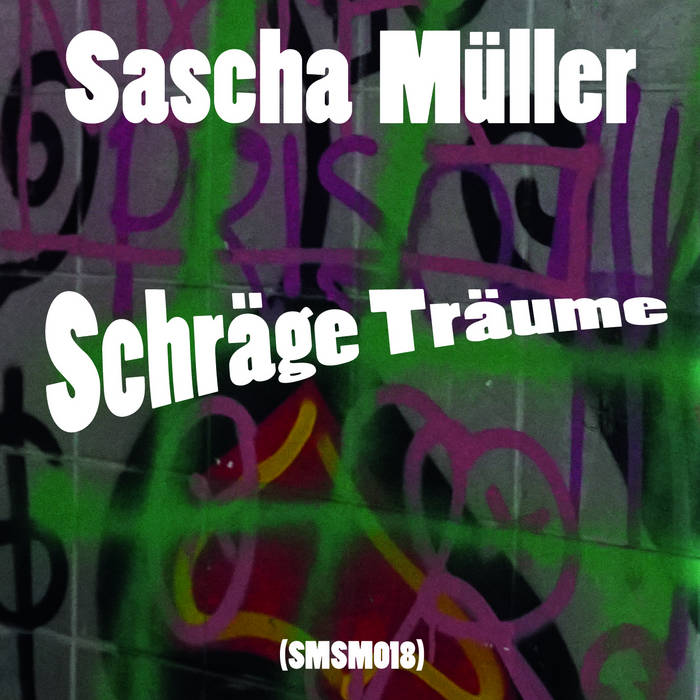 Released only recently is "Schräge Träume", the latest digital single outing by Meppen's most productive producer - Sascha Müller. With the title we see the artist explore a very unique take on Electro- /TechHouse sporting off kilter synths, distorted stabs reminiscent of DJ Enrique's works on the long gone Ladomat 2000 imprint and a bouncy melody that would've set floors on fire in the early 2000s whilst his "Bubblebath" is a pounding, raw, uptempoTechno banger built around a thrilling Disco bassline, killing crowds with razor sharp hi-hats, busy Rave signals and magnificent functionality. Tune.