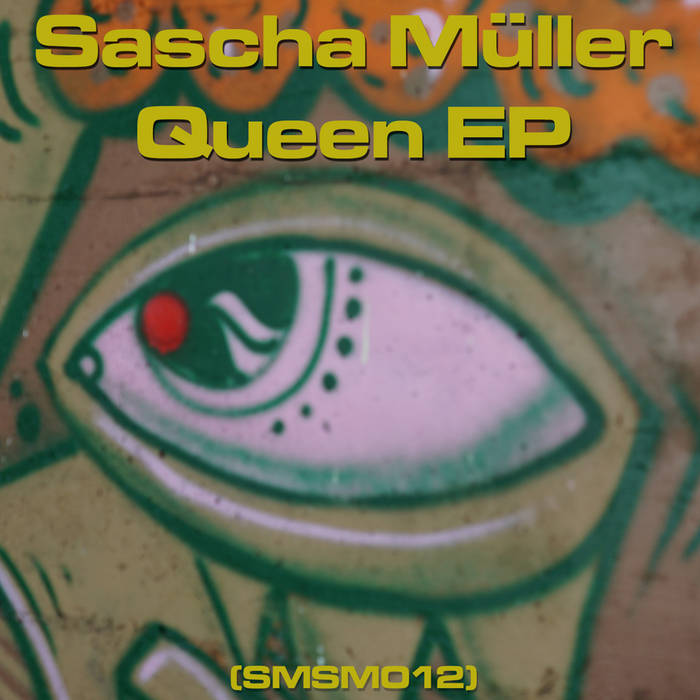 To be released on June 22nd, 2k17 is Sascha Müller's "Queen EP", a digital four track single dealing with queens from various continents themewise. The "African Queen" is making a start with a wild and feverish Tribal ride on a well seductive raw House groove whilst the "Arabian Queen" is more on a TechHouse tip, garnished with loads of percussive elements, oriental string instruments and tense, crime scene Funk elements for an extra thrill on the dancefloor. Furthermore the "Asian Queen" brings us more of a polyrhythmic, yet slightly TechHouse approach for pumping late night floors featuring big, glitched out breakdowns and a Bollywood'esque vibe before the "Indian Queen" finally goes all in on an attempt to fuse TechHouse and what seem to be reprocessed Country / Desert Rock guitars for the daytime open air posse.