by Rabbits On Speed 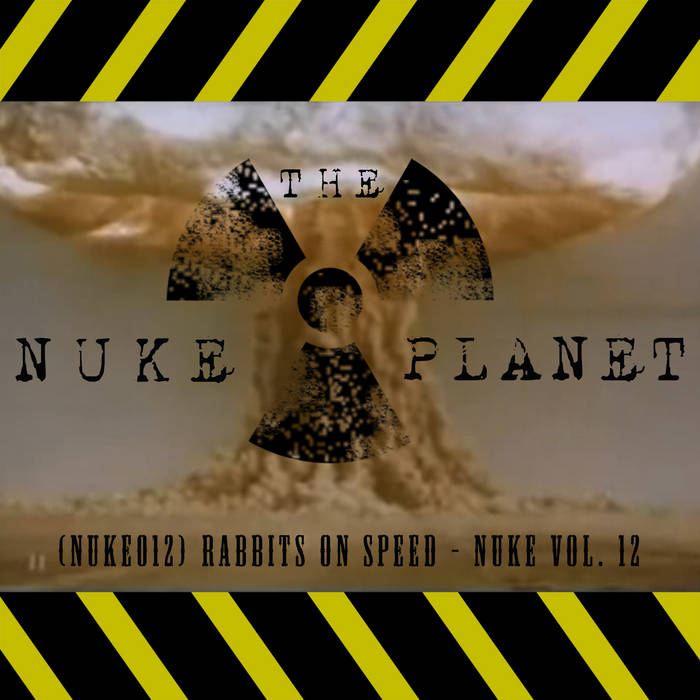 Scheduled for release via the dark force that is the label named Nuke The Planet is "Nuke Vol. 12", the digital one track single debut for the project called Rabbits On Speed which bring nothing but utter chaos and destruction throughout the course of their nearly eight minutes excursion into the sonic realms of hyperbrutalist Digital Harshnoize, Rhythm Industrial and glitched out Breakcore whilst destroying eardrums, speakers and entire venues with their take on harsh, uber-compressed sonic barrage fire. More like 'Psychotic Rabbits On PCP', this.