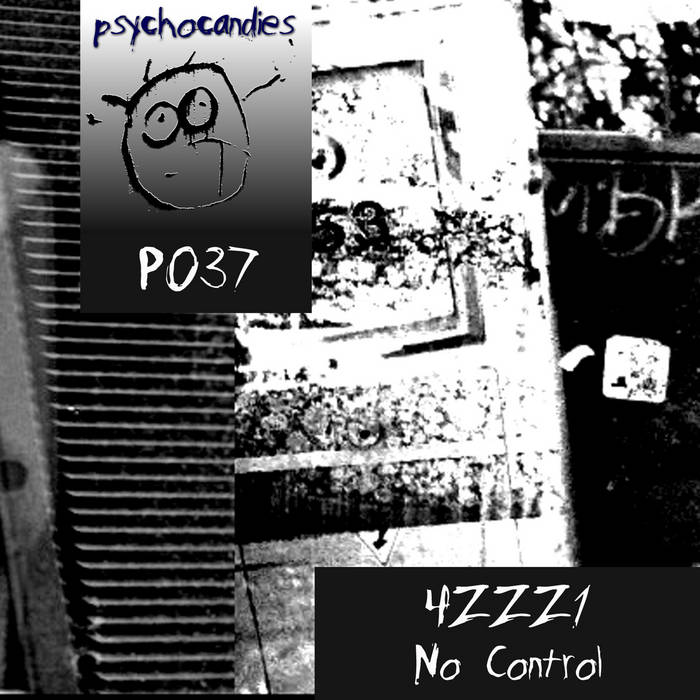 To be released via the ever active Acid imprint Psychocandies on July 23rd, 2015 is "No Control" - a new two track digital single by the mysterious 4ZZZ1 project which explores dry, minimalistic Techno realms rounded off by sparse 303 bleeps and swinging Electro snares with the opener "Eingang 42" whilst "The Stalker", the second tune on this single, takes dancefloors by storm with its raw, fast paced underground Techno attitude and energy-fueled one tone breakdown.