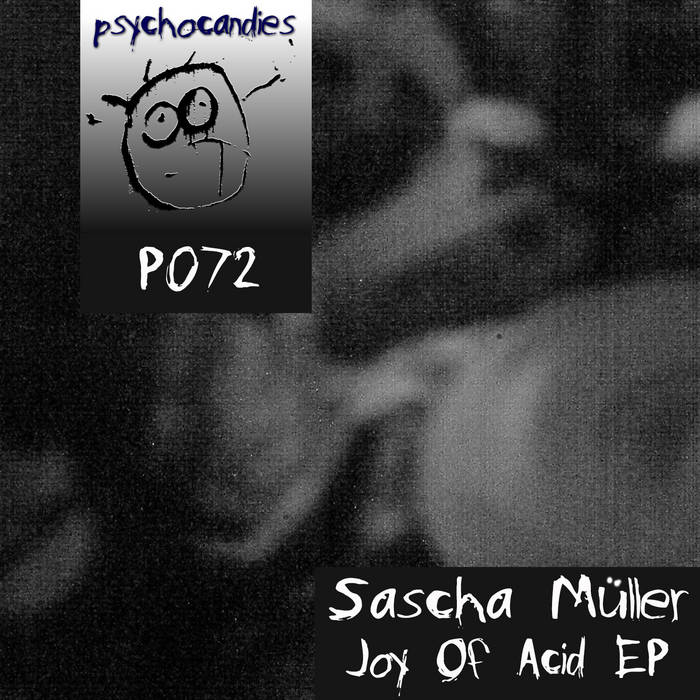 To be released via the Psychocandies-imprint on October 25th, 2k18 is "Joy Of Acid", the latest four track EP release by one of our favorite Acid headz - Mr. Sascha Müller himself. Opening with "Native Destruction" we're entering a tripped out psychophonic realm that combines swampy, retrofuturist sci-fi signals with a straight Acid-infused no bullshit ClubTechno approach whereas "Bermud" brings on a trippier, groove-infested musical vision which would've been filed under the flag of HardHouse, or a variation on the mentioned style, in the first half of the 90s. Furthermore "Das Ding" goes down a jackin, stripped down alley of raw killer ChicagoHouse infused Acid before the final cut "ATM Oz" caters an interesting, yet slightly off-kilter take on Minimal AcidTrance sporting an interesting set of counteracting motifs for a tripped out audience.