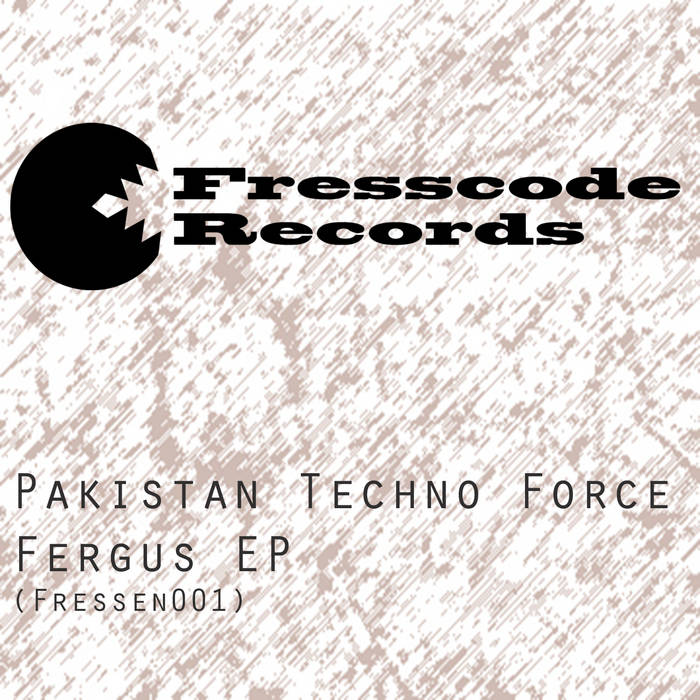 Launched on March 15, 2k18 is a new label named Fresscode Records which makes its debut with a single produced by the mysterious Pakistan Techno Force. Providing a digital three-tracker for an introduction the PTF opens with "Creed", a raw and solid Techno tool for fast mixing DJ's, wanders the thin line between banging HardTek and Hardcore with the minimalist, yet super effective Rave shot named "DropBall" before the final cut "Katakombs" provides grinding, Zhark'esque Techno brutality for subterranean zombie raves. Hard!