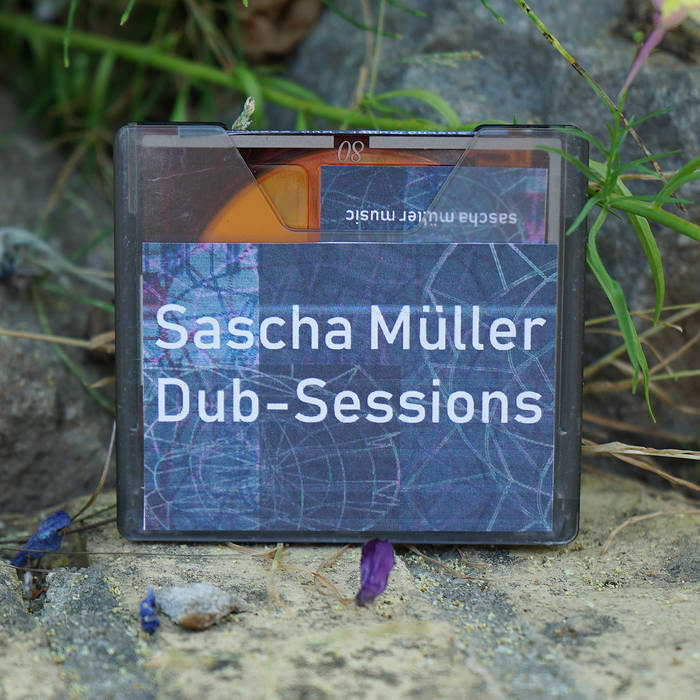 Put on the circuit via his own imprint Sascha Müller Music only recently as a limited, hand-numbered edition of 15 - !!! - mini disc albums worldwide is Sascha Müller's ten track longplayer entitled "Dub-Sessions". Opening with "Terre De Dub 1" and "Terre De Dub 2", two related variations of deep, yet dancefloor-friendly DubTechno it is, hence its title, pretty clear where the musical focus of this album lies, especially with the subsequent "Polyrhythmic" introducing a proper subaquatic swing to the genre and the "Dub Excelerator" is picking up pace to lead us into realms of Intelligent Techno and dreamy ProtoTrance within seconds. Boarding "Flight 101" our destination is a floating, playfully dubbed out world built on a foundation of ocean-deep sub melodies and levitating pads, "The Fake" employs more of a intertwined, well-melodic ClubTechno vibe which easily takes us back to 1994 and "The Race" brings on hypnotic powers from the darker side of the Intelligent Techno spectrum. Furthermore we see "Innerscape" catering more hypnotic Techno on an uptempo tip, sporting a climaxing, dubbed out stab sequence for moments in deep trance on huge underground warehouse dancefloors whilst the "A-Frame" switches gears and provides a surprisingly low tempo, super hypnotic take on Acid-infused DubTechno modulations bordering slow-motion ecstasy and the concluding "RE Flight 101" brings forth a tripping, reverse approach to the original cut, making it even more hypnotic and spaced out than it originally is. A great collectors item, this.