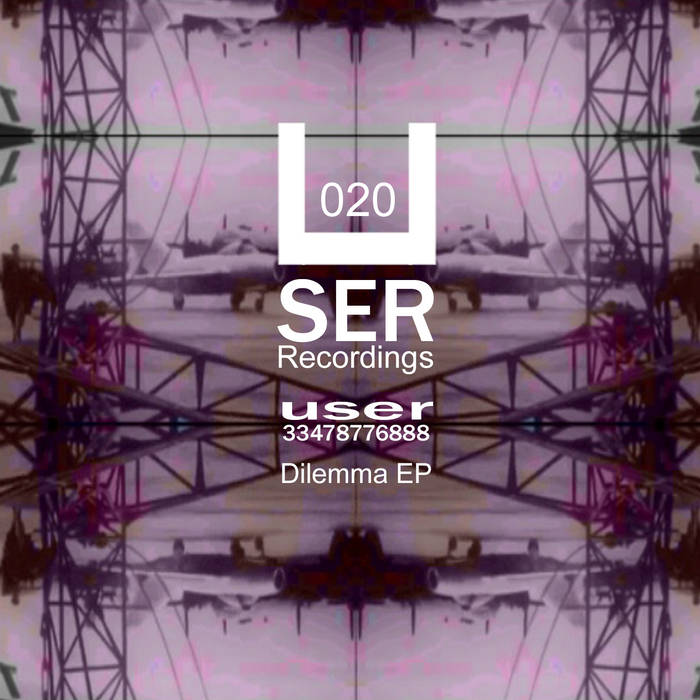 Put on the circuit via the ever buzzing User Recordings imprint on September 20th, 2k20 is the "Dilemma EP", the latest - and first - musical outing catered by User33478776888. Opening with the title track "Dilemma" the producer is aiming at the heart of underground dancefloors with a raw, hypercompressed and well distorted take on tense, shrieking MonoAcid whilst the follow up named "Streamin Black Hole" weighs in a frosty, eerie and somewhat sci-fi leaning variation of Death Ambient / Cold Ambient for an unsettling second tune.