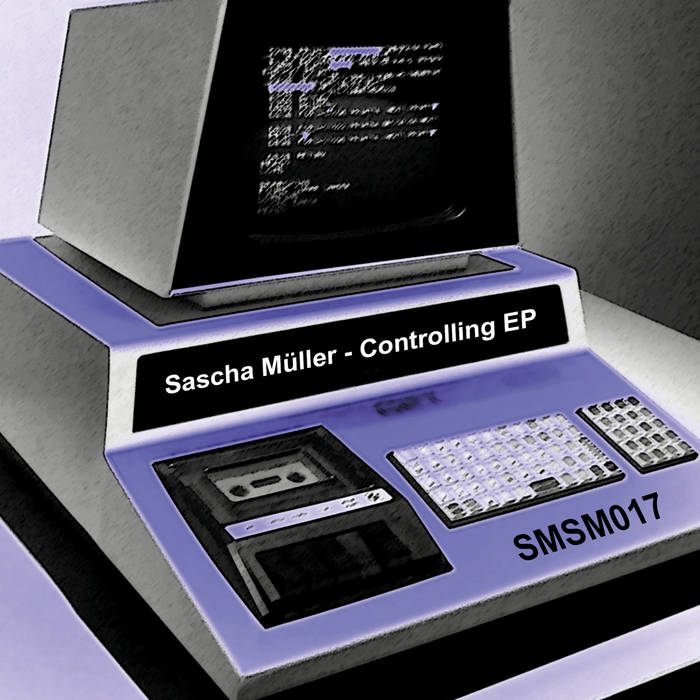 Announced for December 20th, 2k17 is Sascha Müller's new digital single dubbed the "Controlling EP" on which the Meppen-based producer caters four subsequently numbered tracks all going by the same name. The opener "Controlling_1" provides a raw, lo-fi take on repetetive, overly simplistic Techno with an early 90s twist, "Controlling_2" follows a similar path whilst providing a cheeky sequence of quirky bleeps that puts a smile on our face for a reason and therefore is to be recognized as one of the best Tongue-In-Cheek Techno tunes ever whilst "Controlling_3" brings forth more demo vibes and a seemingly unmastered angle of dry MinimalTechno for hardcore headz. Finally "Controlling_4" comes up with the most floor friendly attitude for those preferring their oldskool Minimal Techno raw, pounding, uncut und with a slightly humoristic twist. Interesting, this.