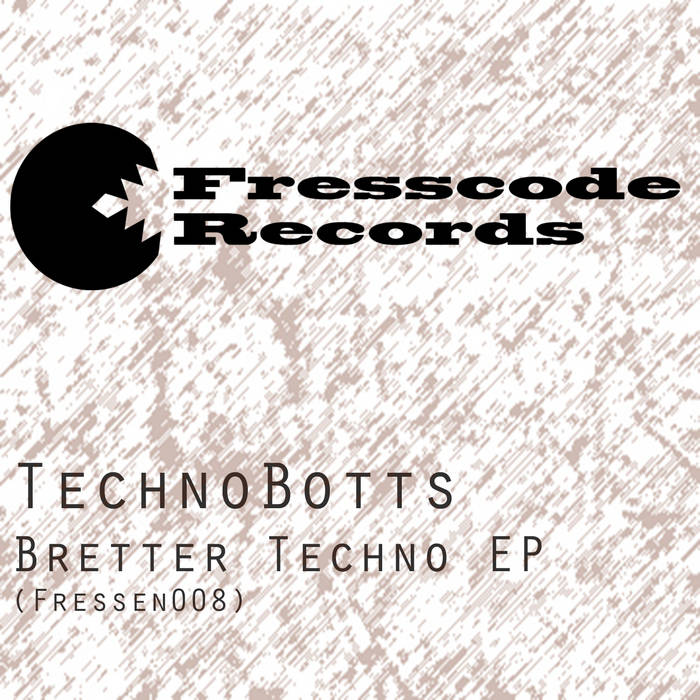 Scheduled for digital release via Fresscode Records on September 29th, 2k20 is the so-called "Bretter Techno EP", the second appearance on the label for the project named Techno Botts after their spring 2018 debut. Opening with "I V Reaction" the Botts employ a surprisingly deep, midtempo-focused and somewhat Trance-inducing take on distorted, Detroit-influenced Techno whereas their "Self-Propelled Gun" is on a complex, psychotic, yet more muscular and still slighty distorted tip for the closing hours of a long underground night out and the "Boy From Ipanema" weighs in pounding metallic drums and sharp, raw, unprocessed hi-hats as well as gnarly bass signals for a heavy, highly functional closing.