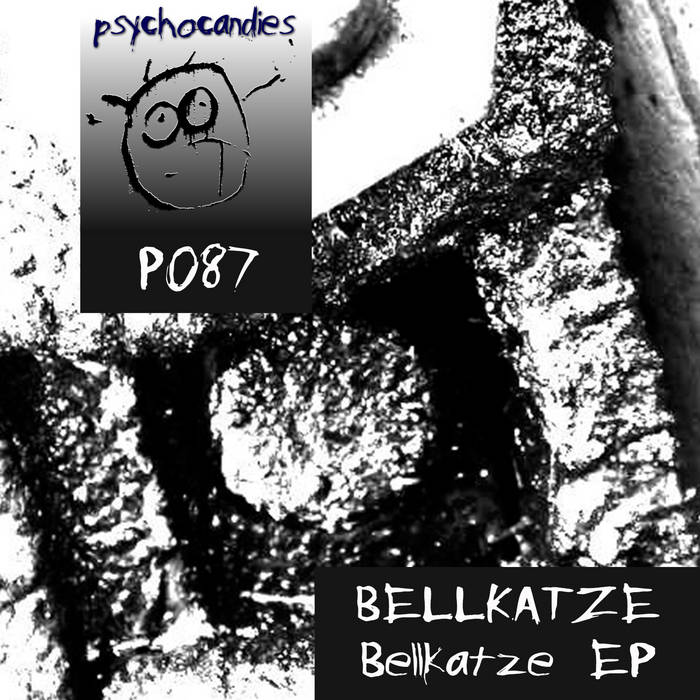 Soon to be released via the ever active digital imprint Psychocandies is the "Bellkatze EP", the very first four track outing by the new and upcoming artist called... Bellkatze. Opening with "Kölnisch Wasser" we see Bellkatze exploring a deep, slightly muffled and subaquatic Acid /AcidGrunge sound which is slightly reminiscent of releases on the mid-2000s incarnation of the DJungle Fever-imprint or labels like the short-lived Molecular Funk Guerilla. The subsequent cut dubbed "Lightweight Memphis" goes down a cheeky, bubbly, raw and ever spiralling Acid alley based on a sparsed unprocessed foundation of electroid beats whereas "Modern War" fuses complex modulation sequences with a tricky Electro anti-groove before the concluding cut "Sky High" drills deep into every listeners brain employing super minimal, yet dark and hypnotic sequences evoking long gone memories of E.O.X.'s classic "Acid New York E.P." for those who've moved their asses on strobe-lit underground dancefloors back in 1995. What a killer track, this.