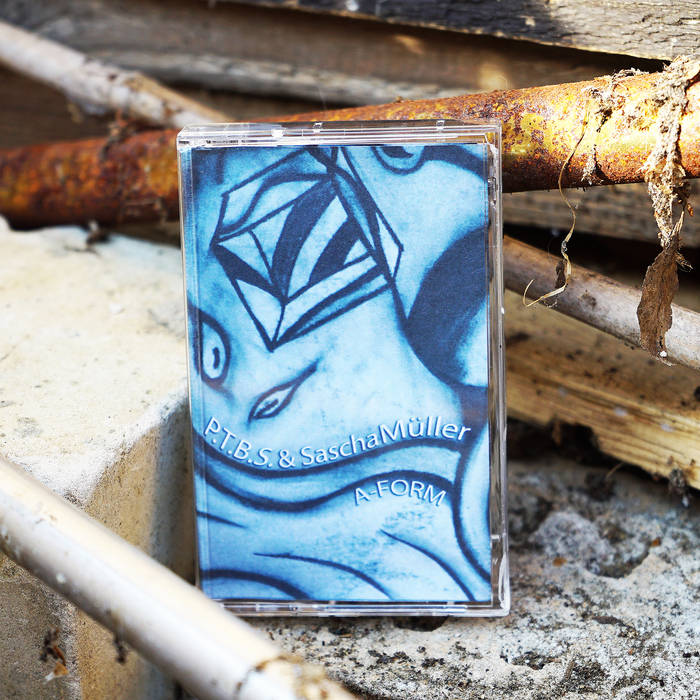 Forthcoming on the SM Tapes-label is "A-Form", the first full on split cassette album by the Uelsen-based artists P.T.B.S. and Sascha Müller. Put on the underground circuit as a limited quantity release only we see the artists provide an entirety of 15 tracks on this album, seven of them attributed to P.T.B.S. on the A-side who carves out a niche somewhat in between dark'ish, reverberating Techno with a quite hypnotic twist, highly functional ToolTechno outings and the occasional big room anthem whilst Sascha Müller delivers a musical range in between driving, hounded uptempo AcidTechno, hefty, muscular synth modulations and stripped down, tool'ish tech variations within the eight tracks produced by him in his ever productive basement studio. One for the underground Techno heads out there.