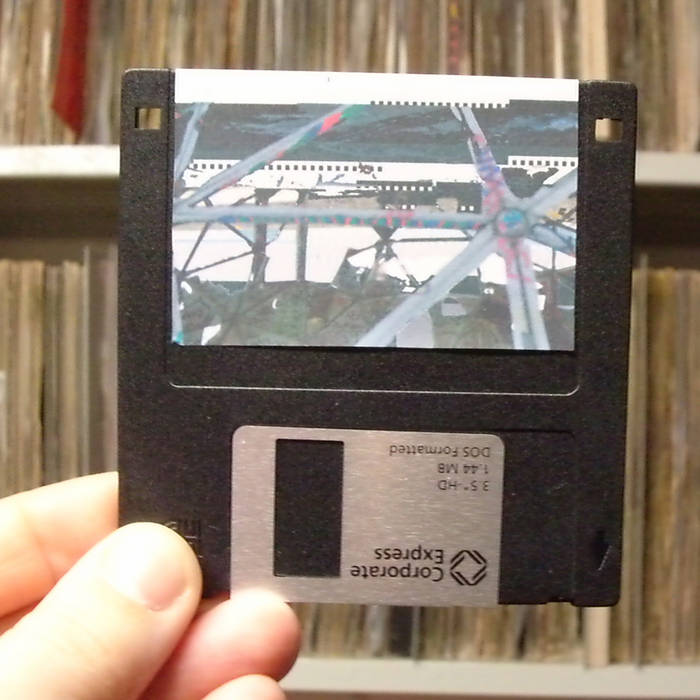 Coming in via Sascha Müller Music these days is the December-released third sequel of the artists "8k Techno" series which, once again, caters two LoBit Techno tracks on floppy disk - this time put out as a limited and hand-numbered edition of only 17 copies worldwide. Whilst "No10_A3" weighs in a heavy, lo-fi pump alongside eerie, ecstatic modulations and an overall spookyness of sorts we see "Ready For It (Drum Version)" rolling on a harder tip, bringing forth more of a dark'ish, alienated MonoAcid-attitude for all lovers of proper 8bit music. Music as underground as underground can be!