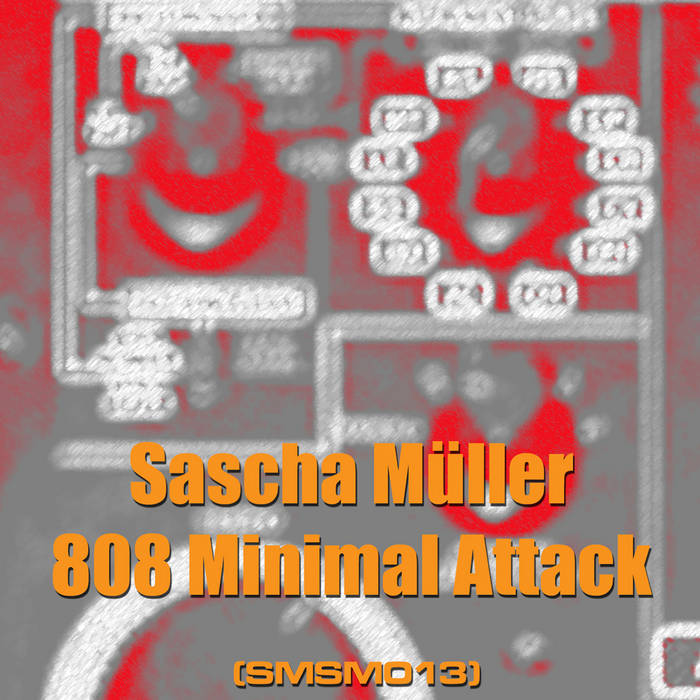 Due for release on July 1st, 2k17 is Sascha Müller's new longplay outing named "808 Minimal Attack" which, hence the title, fully focuses on an array of raw and stripped down drum machine patterns only. Starting with a combination of "Drums & Snares" via "LowToms & MidToms", "HiCongas & OpenHiHats", "Claps & Claves" and many others more these dry, conceptual tracks are, at least in a full-on listening session, not necessarily the peak of musical innovation or the most interesting to groove along to under a pair of headphones but defo can provide additional fodder for multi-deck using digital DJs or be used as a solid foundation for soundscapes or further experimentation in modular systems. A specialists cut, this.