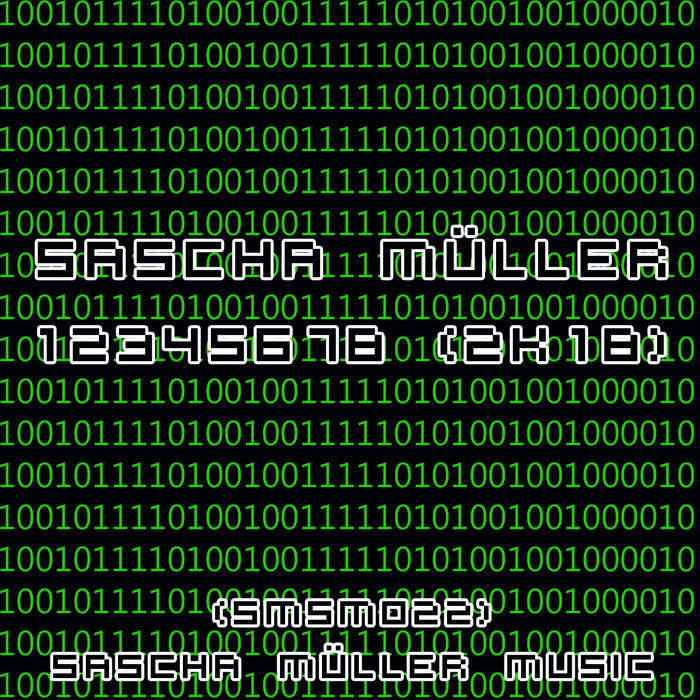 Scheduled for release on the digital circuit on July 11th, 2k18 is Sascha Müller's new two track single which caters an update on his original tune "12345678" for this year. With "12345678 (2k18)" the Meppen-based producer weighs in a gooey, raw and unprocessed take on bouncy HardHouse, sharp hi-hat shuffle and cut-up Jazz microsamples whereas the so-called 'Original Mix' employs a super fast-paced over the top Rave attitude for heavy strobelight, fog and laser attacks enthusiastically welcomed by the spikey hair and whistles crew.