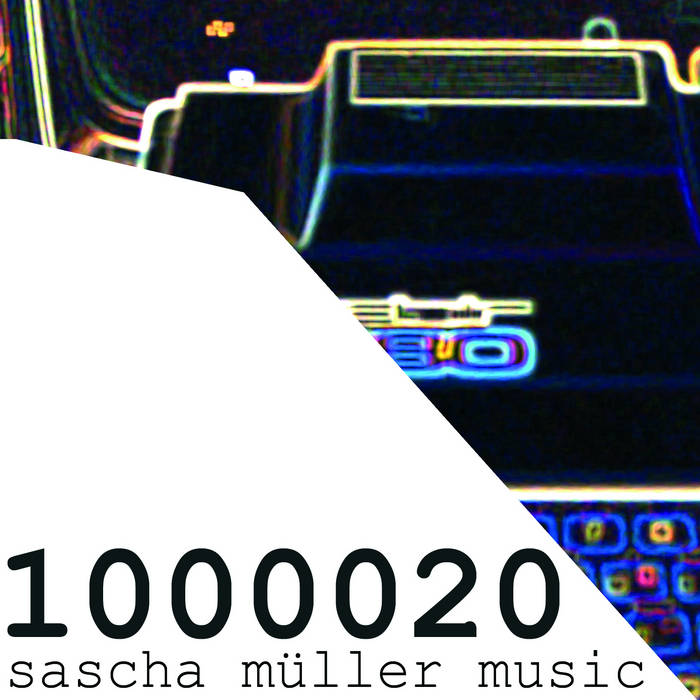 To be released on his own Sascha Müller Music imprint on April 26th, 2k17 is Sascha Müller's newest digital singles featuring the two tracks "BDRS" and "Raidjahhh". Whilst the first mentioned tune starts out on an epic, Trance-reminiscing string arrangement and gravitates towards raw, stomping, Acid-infused oldskool Techno with a floating twist throughout the course of its 344 seconds runtime we see the second production effort fully entering Trance realms, predominantly pleasing all those who discovered the genre back in the years 1993 / 1994 before the cheesy, commercial attitude in Trance took over. If you've been a raver from day dot, this one's for you!

Review by baze.djunkiii for nitestylez.de