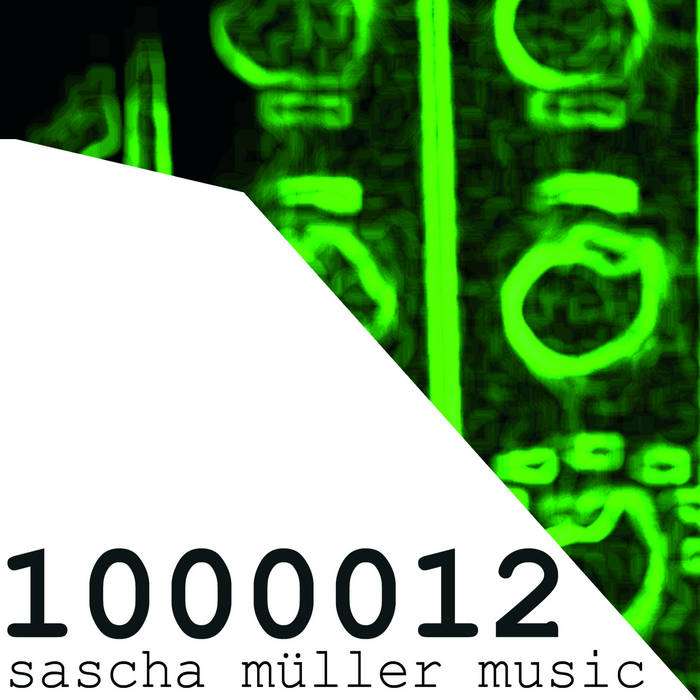 To be released on December 23rd, 2k15 is Sascha Müller's forthcoming digital single entitled "The Bells" which contains three takes on Techno for those who still understand this genre as exceeding the 140bpm mark and being real bad ass body moving music. "The Bells I" totally rides this train and is best described as functional as fuck on primetime dancefloors, "The Bells II" lives up to this motto as well but adds a little more speed, more percussive elements and a well ravey-attitude provided by a sweet, melodic main motif and its two tone counterpart rocking on top of a thrilling, slightly psychedelic and wobbly bassline before "The Bells III" brings on a bell- and whistle-driven Samba vibe on top of a highly functional Techno tool. Quality work. Again.