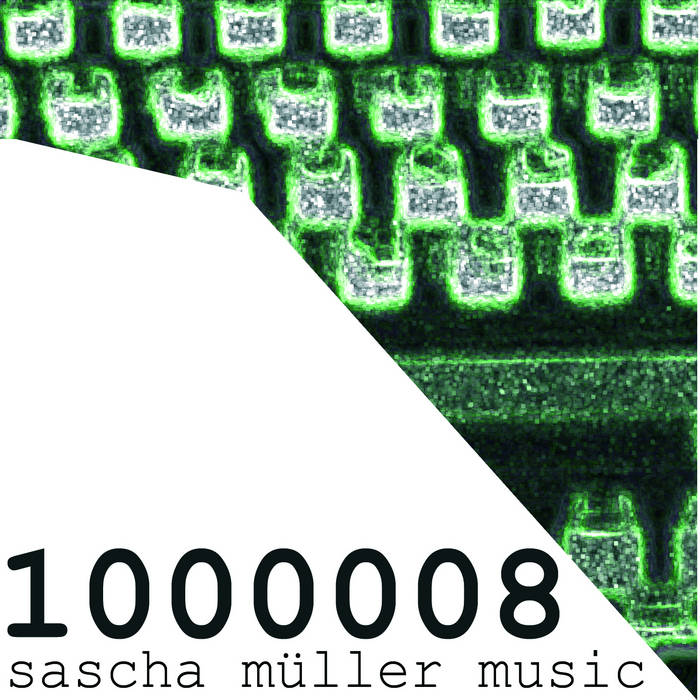 A new three track EP from the man they call Sascha Müller on his very own imprint who's surely ready to rock some dancefloors with his tunes "Blahshit 1 - 3" which are - to be honest - the total opposite of what their names suggest. "Blahshit 1" is a tense, hectic and uberly nervous ride on a twisted Motor City bus with engines running on red scale and only the fastest cut and mix jocks occupying the drivers seat. With "Blahshit 2" we're entering hypnotizing uptempo Acid realms - a tune so massive and mid-90s that huge warehouses, heavy strobe light attacks and firing lasers immediately come to mind, accompanying the musical trip of a heaving multithousands-strong crowd covered in sweat and heavenly ecstasy. Finally "Blahshit 3" takes Acid to a more stripped down but still ever moving level with super dry drum works, bouncing 303 lines, raw electroid claps as well as a psyched out, spiralling three tone sequence that's cutting twisted braincells into pieces for a reason. Dope one - check!
[baze.djunkiii / www.nitestylez.de / #scrt_brln]